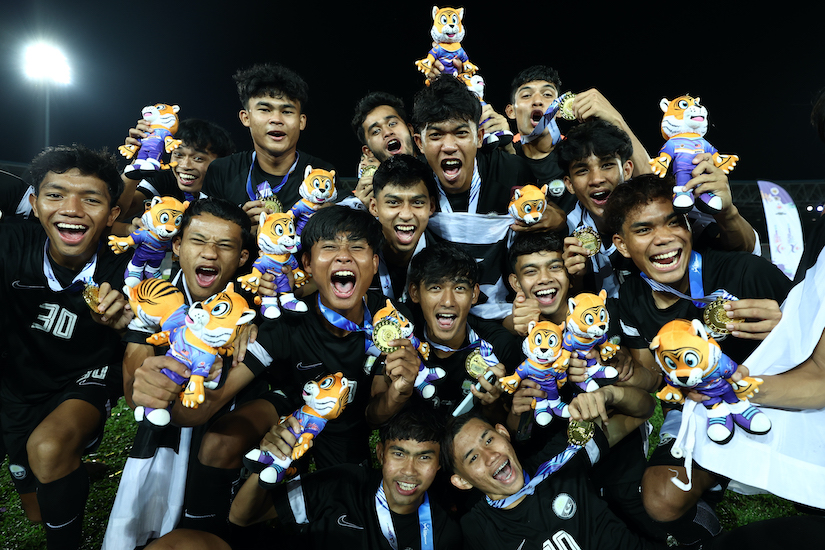 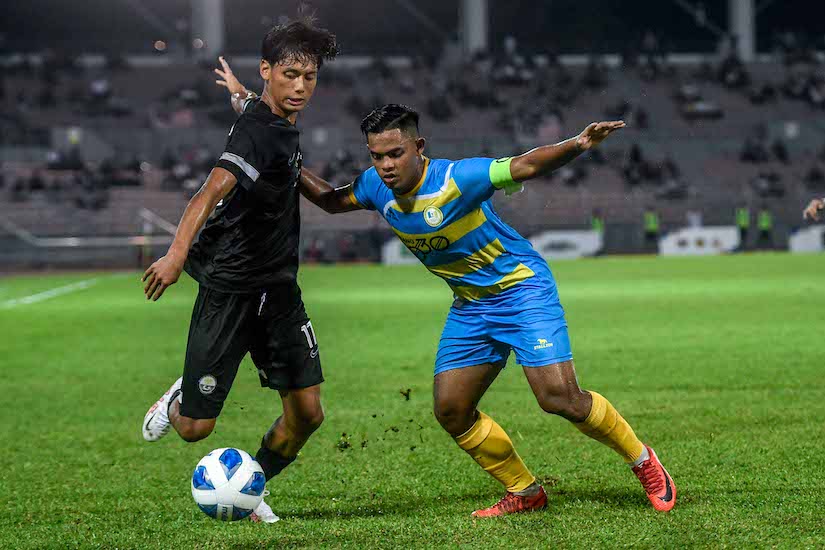 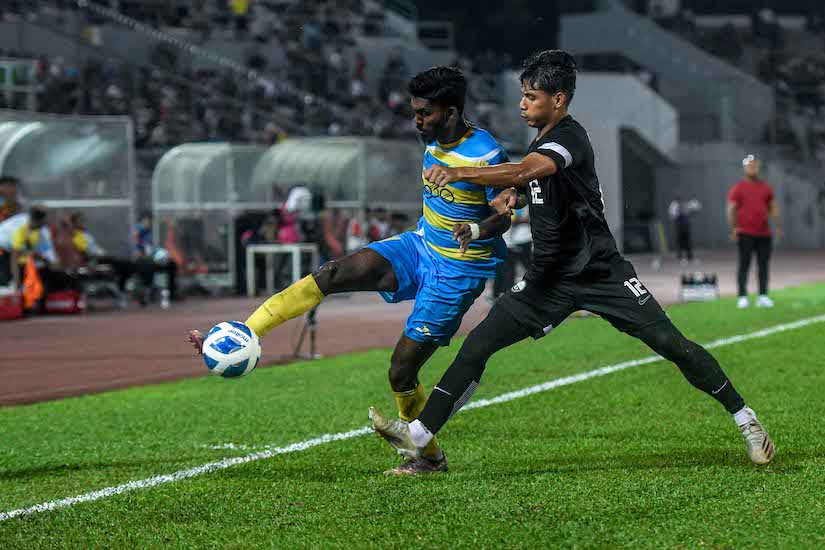 It is as exhilarating as had been expected but in the end, Terengganu picked up their fourth SUKMA gold medal in men’s football when they beat Pulau Pinang 2-0 in the final here last night at the Kuala Lumpur Football Stadium in Cheras.

While the Terengganu fans jubilate decked out in their traditional black and whites, for Pulau Pinang the heartache continues for yet another SUKMA final after being denied at the same stage in 2000 and 2002.

“It is my first football gold medal in football and certainly I am very happy. But more importantly, for the players it is the right stepping stone for their future,” said Terengganu head coach Badrul Afzan Razali.

It was a high-pressure and intense game right from the start as neither team was giving much space for the other to move forward.

With Pulau Pinang Muhammad Syamel Idzham Shahriza unable to make it count with a double chance in the 12th and 22nd minute, it was Terengganu who pushed ahead for the lead instead.

A well-taken freekick from the right was headed into goal by Muhammad Safwan Mazlan as Pulau Pinang started to see their glimmer of gold slipping away.

But as the frustrations grew well into the second half for Pulau Pinang, the concession of an own goal at the end gave Terengganu just the finish they were expecting as they lifted their second title in ten years.