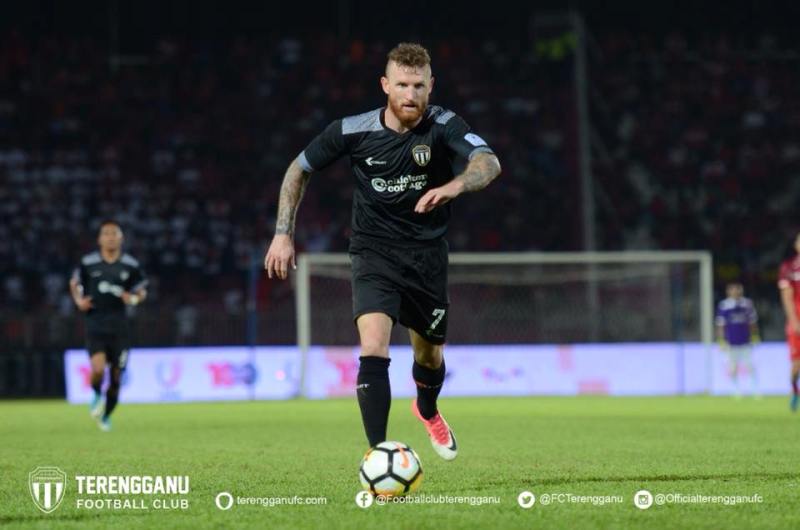 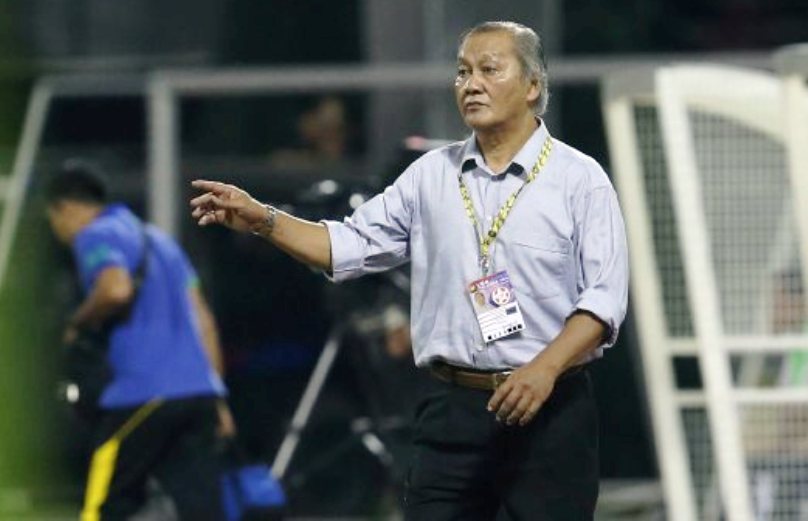 Terengganu, after mauling Selangor 4-1 at home before the break for the Chinese New Year, head to Paroi to face Negri Sembilan on Friday – determined to keep their unbeaten record in the Super League.

The Turtles are lying fifth in the 12-team league on five points after one win and two draws in three matches while Negri are a distant ninth with three points from one win and two defeats from as many matches.

Terengganu head coach Irfan Bakti is wary of Negri – 3-2 winners over the Turtles in Paroi and shared points (2-2) in Kuala Terengganu – in last year’s 100PLUS Premier League campaign. That was the time when Negri had the influential Lee Tuck in their stable.

Still, Terengganu earned promotion to the Super League with a second place finish while Negri were promoted after Felda United were demoted for technical reasons while T-Team imposed self-relegation to become Terengganu’s feeder club. The other team promoted to Super League were Perak SEDC (PKNP).

Lee Tuck has since changed colours and has signed up for Terengganu – leaving Irfan pleased as a punch with the striker’s contributions thus far – two goals in three matches. He scored nine goals for Negri last season.

Irfan and company will be in for a hot reception at Stadium Tuanku Abdul Rahman in Paroi but Irfan has told his England-born prized possession to “shut his ears” to the crowd and play his normal game.

“This is a tough match for us. It will be a test of character for the players. The big win over Selangor is a thing of the past. What next is more important for our mission…to get a win and garner three points to stay within the leaders,” said Irfan.

“I agree that Lee Tuck will be a target for hot-reception. I have told the player to ignore all that is thrown at him and let his football do the talking on the field,”

“I used the two friendly matches to test my reserves and I am happy with the way the players have been responding to our tough training,” added Irfan.