Home 2021 Thai star Kiradech gets into The Honda Classic field 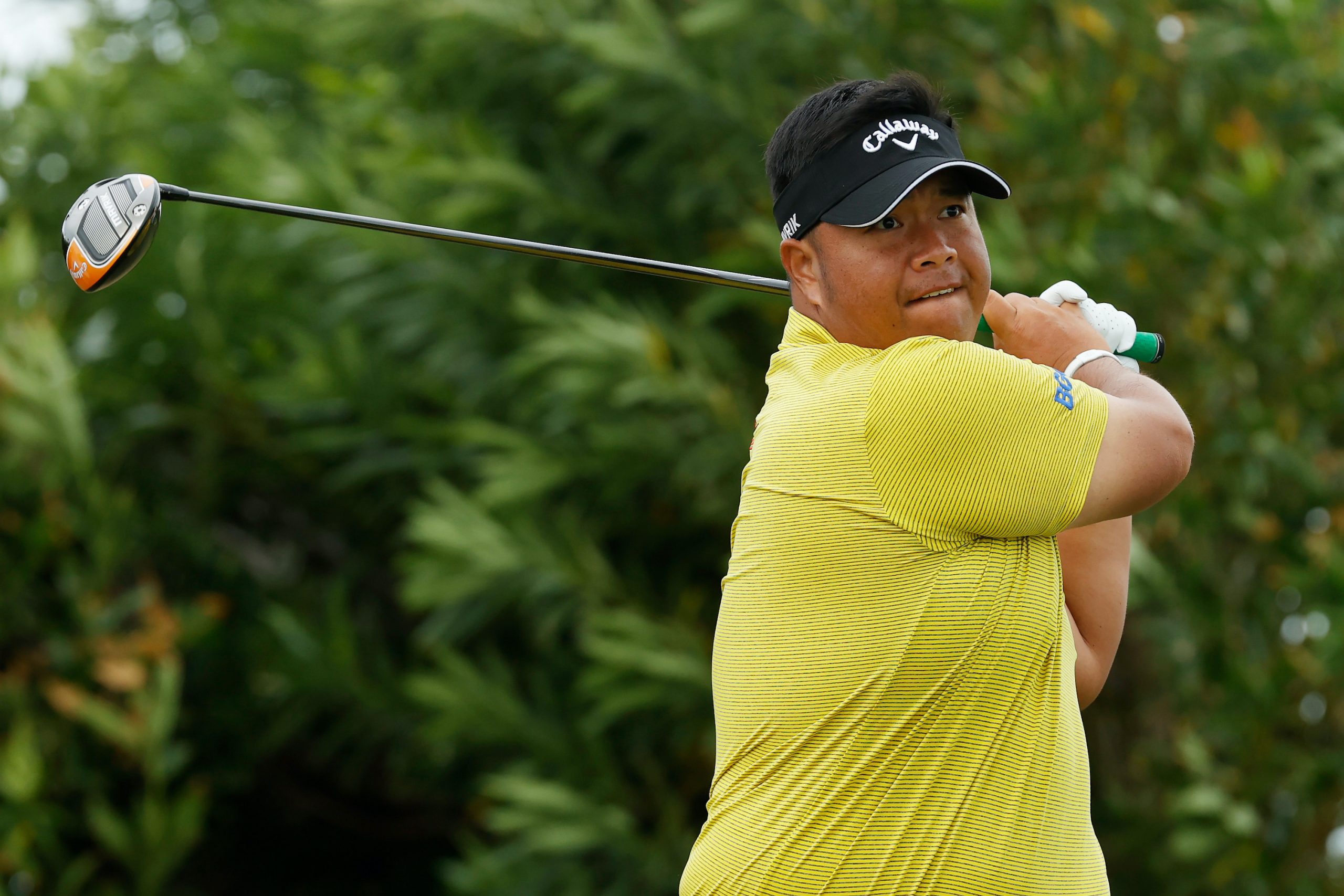 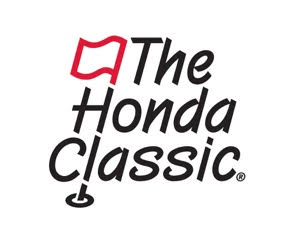 Thailand’s Kiradech Aphibarnrat will enjoy his third start of the year on the PGA TOUR at The Honda Classic starting on Thursday after gaining entry into the field following the withdrawal of Doc Redman, who tested positive for COVID-19.

Kiradech, a former Asian No. 1, featured in the AT&T Pebble Beach Pro-Am and Puerto Rico Open last month but unfortunately missed the cut by a single stroke on both occasions. He also played in the three Middle East swing tournaments on the European Tour in January, finishing T41 in Saudi Arabia, T60 in Dubai but endured an abbreviated week in Abu Dhabi.

The grip it-and-rip it Thai star is currently ranked 176th on the PGA TOUR’s FedExCup rankings and he will be eager to make quick improvements with a good showing at PGA National (Champions) in Palm Beach Gardens after getting into the tournament as a late replacement.

He faces a daunting task at PGA National, famed for its “Bear Trap” which comprises Hole Nos. 15, 16 and 17 that ranks as the third-toughest stretch (+.644) on TOUR of the courses that have been played in at least 10 or more seasons since 2007.

In three previous appearances in the US$7 million tournament, which will see Korea’s Sungjae Im defending his title, Kiradech missed two cuts and finished T68 in 2018. In eight rounds there, he has yet to break par on the demanding Tom Fazio-designed par-70 golf course.

His form has taken a dip in recent times following a fall during the 2019 Masters Tournament which led to him tearing some ligaments in his left knee. The last time he enjoyed a top-10 on the PGA TOUR was at THE CJ CUP @ NINE  BRIDGES in Korea back in October 2019. He currently ranks 318th in the Official World Golf Ranking, a contrast from the heydays when he featured regularly in the top-30 in 2018.

On social media, Kiradech recently posted a video of him practising in Orlando where he wrote: “Keep working until I get my form back” and in another later post, he said: “Work, work and work” which he knows is the only way for him to get his game back into stride.

“I don’t want to make any goals as I want to get back to playing regularly again. I want to find the confidence and form and make sure I’m swinging the golf club good enough,” the 31-year-old Kiradech said earlier this year.

Amongst the other Asian stars in the Honda field include India’s Anirban Lahiri, who will be making his fifth appearance in the event, Korea’s Byeong Hun An, Chinese Taipei’s C.T. Pan and Xinjun Zhang of China.

All four players will be looking to bounce back from missing the halfway cut at last weeks’ PGA TOUR flagship tournament, THE PLAYERS Championship which American star Justin Thomas won by a single stroke. Japan’s Ryo Ishikawa and Satoshi Kodaira will also chase for glory this week.

Lahiri finished T11 at PGA National in 2017 and will be hoping to use his familiarity with the golf course to good effect as he attempts to regain his consistency. Korea’s An, who suffered the misfortune of sending four balls into the water on the island green par-3 17th hole last week, has performed well at The Honda Classic over the last few editions, finishing T4 in 2020 and T5 in 2018.

Aside from Im, who triumphed here for his first PGA TOUR title in 2020, another Korean, Y.E. Yang was victorious at PGA National in 2009, the year he also became Asia’s first major champion following his historic win at the PGA Championship.