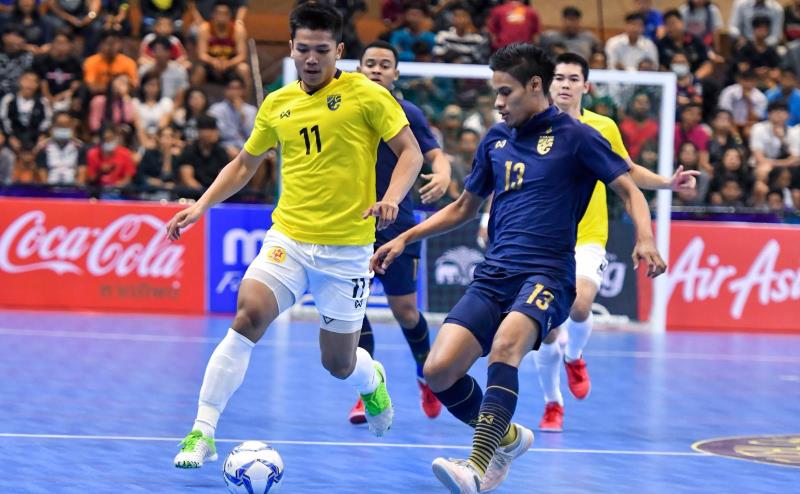 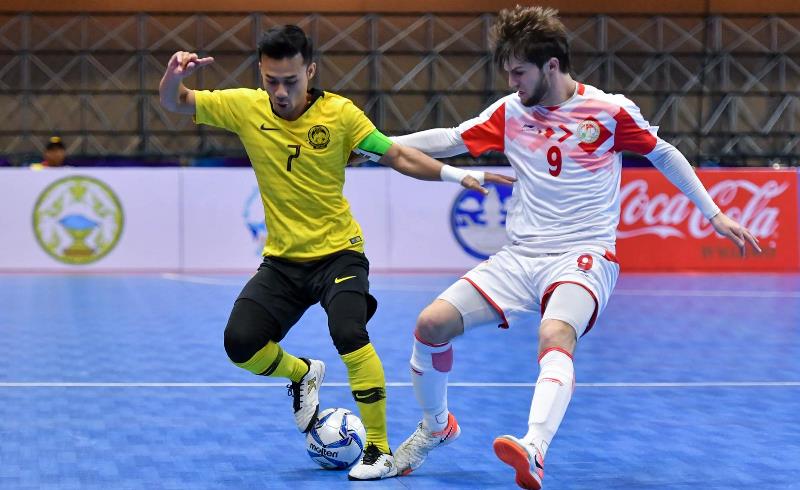 Thailand A take the lead in the SAT International Futsal Championship 2020 when they beat compatriots Thailand B 2-0 in the decisive game of the meet.

Goals from captain Kritsada Wongkaeo in the 25th minute and then Suphawut Thueanklang right at the end gave Thailand A perfect record with three wins from three matches.

With the final round robin game against Iran coming up in two days, Thailand A should be able to wrap up the title in style.

Thailand B are on second with six points and where they will take on Malaysia in their final game of the group.

In the meantime, Tajikistan completed their campaign with a 4-0 demolition of Malaysia.

Tajikistan’s goals were scored by Vositzoda Iqboli early in the third minute as Kuziev Umed then finished things off with a hat trick off goals in the 14th, 26th and 40th minute.