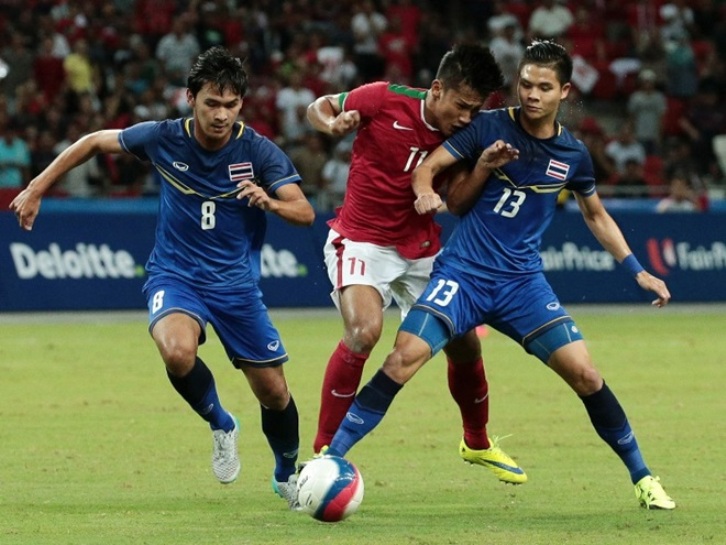 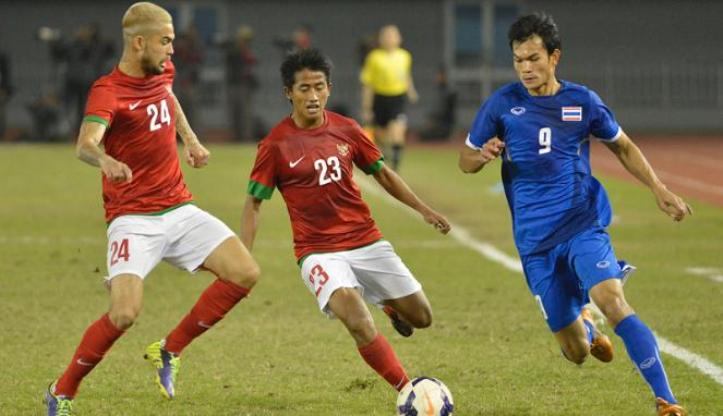 Following the expression of interest by Thailand, Indonesia, China PR and Korea Republic by the deadline of March 31, 2016 in hosting the AFC Asian Cup in 2023, the AFC will now send out the Bidding Agreement and the Host Candidate Questionnaire and seek Government guarantees and legal opinion on the bids.

The AFC Asian Cup 2019 will be held in the United Arab Emirates, with Abu Dhabi, Al Ain, Dubai and Sharjah confirmed as the host cities for that tournament which will comprise 51 matches in eight stadiums over 28 days.

A new AFC international competition, to replace the AFC Challenge Cup, has been proposed to take place in November 2016 and September 2020 for the continent’s lowest-ranked teams who have little opportunity to organise international friendly matches.

Nepal, Brunei Darussalam, Macau, Mongolia, Pakistan and Sri Lanka, as well as the two teams eliminated after the AFC Asian Cup UAE 2019 qualifiers play-off, will form the participating teams for the 2016 competition.

The 14-day tournament will be played between the eight teams at a centralised venue, providing not only a minimum of three matches, but also including coaching, refereeing, technical and event management education courses.

The AFC Competitions Committee also decided that if the FIFA suspension of Kuwait FA is not lifted by May 13, 2016, the next highest ranked team in the AFC U-16 Championship qualifying competition would replace Kuwait in the competition. Kuwait had finished top of Group F in the qualifiers held in September last year.