Sports247
Home International The 100PLUS way to stardom for junior golfers 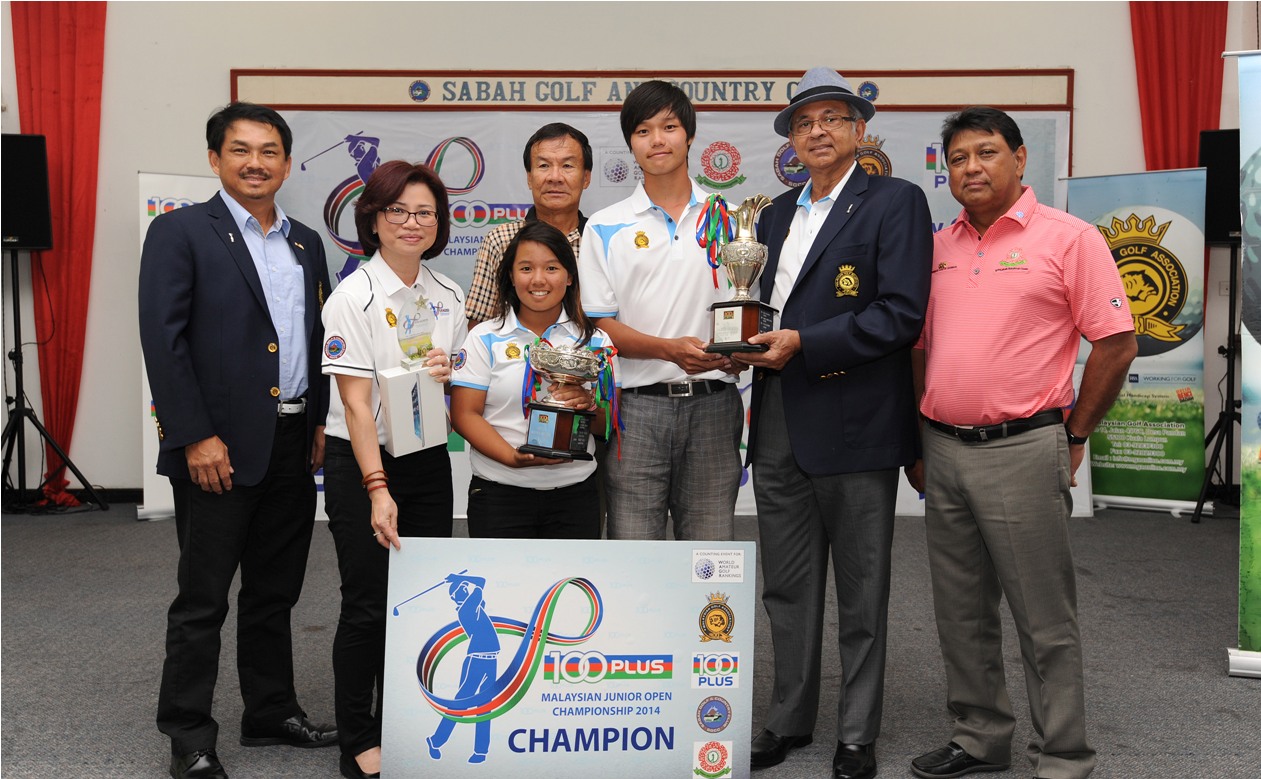 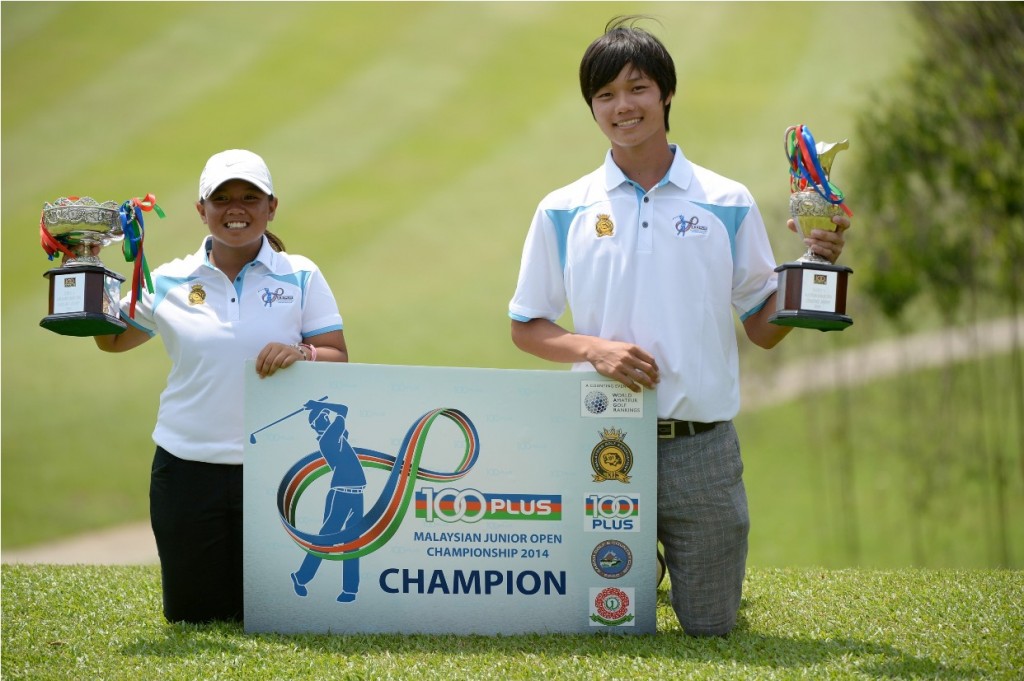 IT does not matter if the winners of the boys’ and girls’ overall titles were both foreigners but the 100PLUS Malaysian Junior Open Golf Championships which ended at the Sabah Golf & Country Club in Kota Kinabalu recently drove home a firm message – it is a much sought after junior meet in this region.

The boys’ winner was South Korea’s Park Sang-ho, long-time resident of Sabah who has been staying in Kota Kinabalu for the last eight years while little Harmie Constantino, who stands at only 4 feet 10 inches, stood tall to bag the girls’ title. and became the darling of golf with her strong will to perform against her bigger sized rivals.

Malaysia Golf Association vice-president Datuk Mohd Zain Yusoff paid a glowing tribute to the Filipina who has vowed to return to defend her title as it is just the tournament to propel her golfing career into greater heights.

While congratulating the winners, Mohd Zain said: “While you savour the success, you must ensure that your achievement will further consolidate  and strengthen your credentials and build your confidence to become a great champions golfer.

“MGA recognizes that competition is vital to expose our budding juniors and as we all appreciate there is nothing like competition to see who will stand up and be accounted.

“We in MG are happy to note that this championship has gained a regional recognition with good support. It is also a counting event in the R & A World Amateur Golf ranking that ranks the world’s top amateurs. Players can earn points from competing in this event to win a slot to compete in the Asia Pacific Amateur Championships to be held in Melbourne (Royal Melbourne Golf Club) at the end of October.

“I am confident our region is beginning to be acknowledged as a great golfing region.”

Constantino was quick to acknowledge this with a firm “I want to be a professional and play in the LPGA circuit. I turned 13 last year and I have not thought of college yet. But it does not mean I have given up on studies. I hope to get a scholarship to get into into college and only then I will decide on what degree to pursue.

“For now, I want to build up my golf career. Winning the 100PLUS Malaysian Junior Open is my biggest success. For sure it will spur me on. I will take this as the stepping stone for more success in my golf.”

In the same breathe Constantino, who was accompanied by her mother Michelle, added: “Structurally I am at a disadvantage but it will not stop me from pursuing my dream to a professional golfer and play in LPGA.”

Constantino was hooked to golf from the age of six when she followed her father Herald Constantino who is a dentist with the Philippines military.
The golfing world will certainly hear a lot more of Harmie who does not fear the challenges on the golf course.

“Harmie has not looked back since she asked her dad if she can hit the ball at the (golf) range,” said Michelle, who has another daughter Mikha, aged seven years.