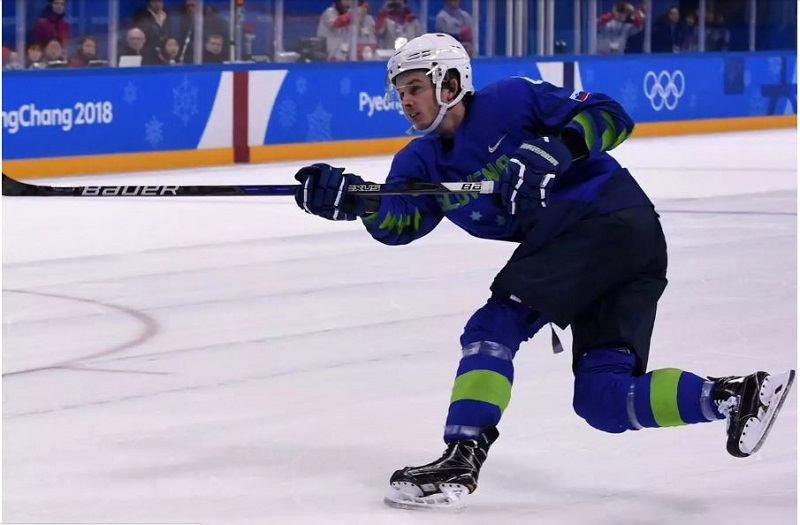 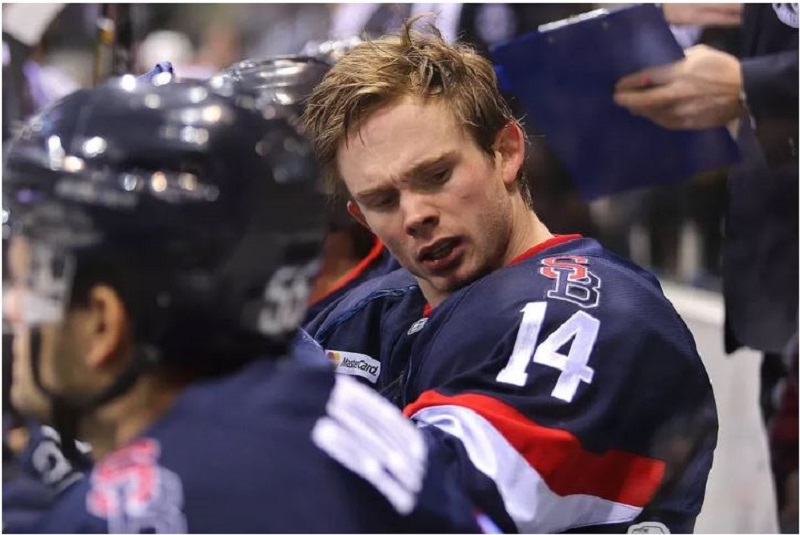 The Pyeongchang Winter Olympics was hit by a third doping scandal on Tuesday, casting a dark shadow over the magic on ice served up by peerless Canadians Tessa Virtue and Scott Moir.

Slovenian ice hockey player Ziga Jeglic failed a drugs test and has been banned from the Olympics, the Court of Arbitration for Sport said.

A day earlier a Russian bronze medallist in curling was suspended over suspected doping and a Japanese short-track speed skater was kicked out of the Games in South Korea last week.

Jeglic, 29, who plays professional ice hockey in Russia, tested positive for fenoterol, a banned substance used to treat breathing difficulties, and was given 24 hours to quit the Olympic Village.

The latest drugs scandal hit just after one of the high points of the Games — the gold medal-winning performance of Virtue and Moir to clinch victory in the ice dance.

They skated last after watching French rivals Gabriella Papadakis and Guillaume Cizeron break their own free dance record and top the standings with the best combined total of their careers.

The pressure was unbearable but Virtue and Moir showed no signs of buckling, skating out a flawless routine to Roxanne from Moulin Rouge in what may well be their last hurrah on the world stage.

“Amazing. It was a special moment to come out last,” said Virtue.

“It was a strong last group, there was a lot of pressure, but I’m so happy with how we performed.”

Papadakis suffered embarrassment during Monday’s routine when her dress slipped open but she and Cizeron were still on course for gold — until the Canadians delivered something special to become the most decorated Olympic skaters of all time.

Away from the grace and elegance of the skating rink, another Canadian, Cassie Sharpe, produced some jaw-dropping aerobatics to storm to freestyle skiing’s halfpipe gold.

French rival Marie Martinod wiped out on her final run and finished second after Sharpe produced a top score of 95.80 on her second effort, celebrated by raising her hands behind her head in a bunny-ear sign as she crossed the line backwards.

“It hasn’t really sunk in yet, but it’s just an incredible feeling,” said the gold medallist, 25.

Yet more Canadian glory looks on the cards after they and old rivals the United States booked their places in the final of the women’s ice hockey tournament, scheduled for Thursday.

“A battle for the ages, as usual,” Brianne Jenner said after the Canadians stretched their Olympic win streak to 24 games by beating the Olympic Athletes from Russia 5-0 to reach the final.

The US women, who haven’t won Olympic gold in 20 years, smashed Finland 5-0 in the other semi-final.

In alpine skiing, American ace Lindsey Vonn completed her third training session and remained on course for a gold medal in Wednesday’s downhill.

At 33 she is the favourite for the prestigious race that will take place without Mikaela Shiffrin.

Her fellow American Shiffrin pulled out after the alpine combined was brought forward to Thursday because of bad weather forecast for Friday, when is was originally scheduled to be raced.

The US ski star has had a mixed time of it in South Korea, winning giant slalom gold but failing to defend her slalom title, finishing just off the podium in fourth after vomiting at the start.

But she said she was “relieved” after pulling out of the downhill so she could concentrate on the combined.