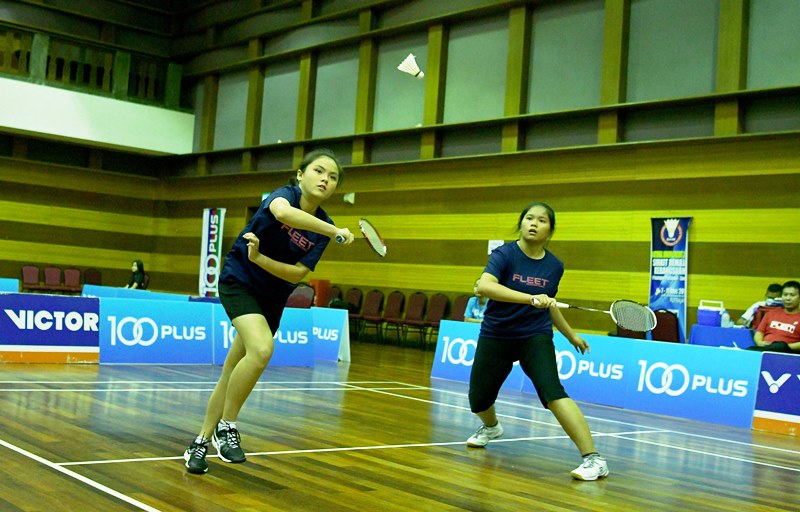 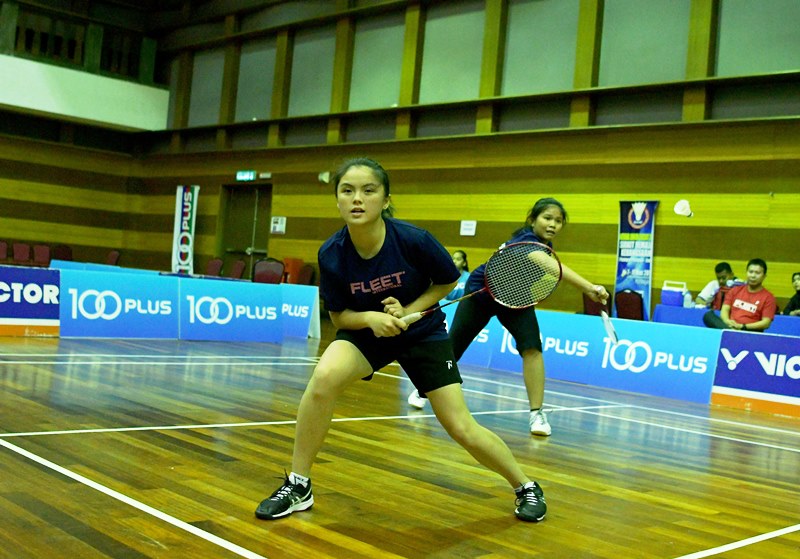 With three players qualifying for the semi-finals Johor are assured of a place in the Boys’ Under-16 singles final in the 100PLUS National Junior Circuit Zone C (1st-leg) in Putrajaya.

After the completion of the quarter-final matches played at Kompleks Kejiranan in Presint 11 on Wednesday it will be an all-Johor semifinal between 3/4 seed Muhammad Affan Atabek and Md Ashraff Daniel Zakaria.

The other semi-final will be between Muniandy Sharveen (5/8 seed) and Melaka Ahmad Qamarul Mustafa Kamal.

Kuala Lumpur ruled in the Girls’ Under-16 singles with three of their players making the semi-finals.

The city girls who made the last four were Yeoh Zi Xuan, Lee Yue Qi and second seed Odelia Wong Qiao Shi. Melaka’s 3/4 seed Tan Yan Yi is the odd one in the semis.

Zi Yuan and Yue Qi will feature in an all-Kuala Lumpur clash for a place in the final while Odelia will be up against Yan Yi.

Meanwhile, Johor have also assured themselves of place in the Boys’ Under-14 final with teammates Tai Ming Wei (3/4) facing Shyu Hao Zhe in the semi-finals.

The other semi-final is an all-Kuala Lumpur clash between Ting Wen and Chin Jun Xiang.