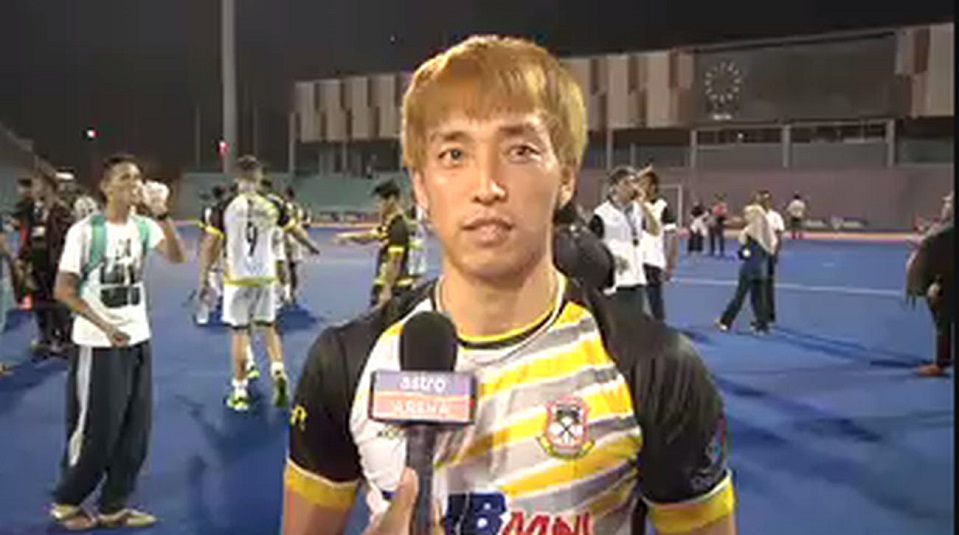 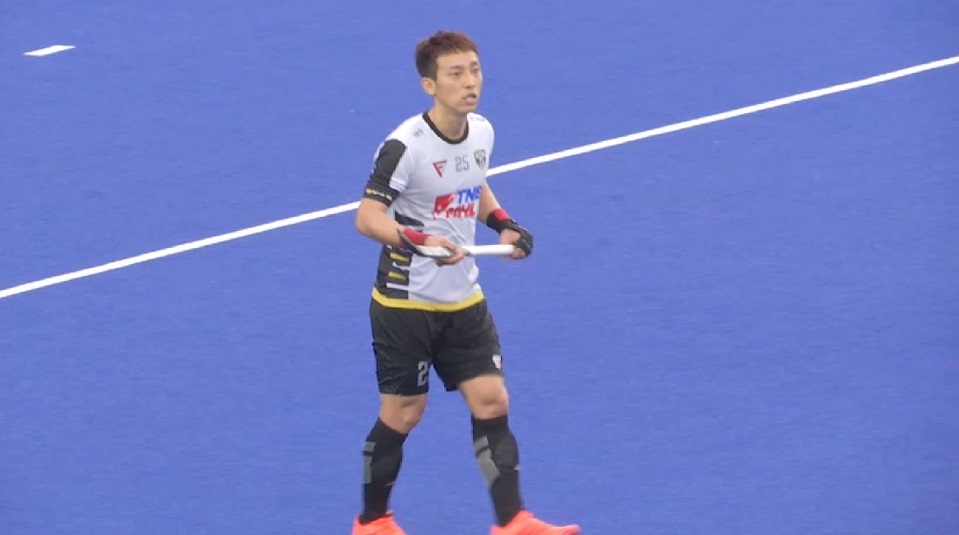 The Teregganu Hockey Team (THT) still has high hopes to secure South Korean-born ‘goal-scoring machine’ Jang Jong-hyun to strengthen the team ahead of the Malaysian Hockey League (MHL) which begins on January 14.
Acting President of the Terengganu State Hockey Association, Mohd Fikri Harun explained that the hunt for the player is still ongoing with funds to cover the cost of the player sufficient.
The only hurdle is that Jong-hyun’s club has yet to give their final say thus leaving the quota open for the player before the transfer window closes.
However, Fikri admitted that due to the rising cases of the COVID-19, there’s a possibility that they have to settle for fully local players for the new season.
At the 2020 MHL, the 36-year-old Jong-hyun emerged as the league’s top scorer by scoring 23 goals, retaining his last season’s title.
The absence of the former South Korean Olympic squad player will give the opportunity for local players including Faizal Saari to prove their ability, especially through penalty corners. – By Siti Zafirah Kamal