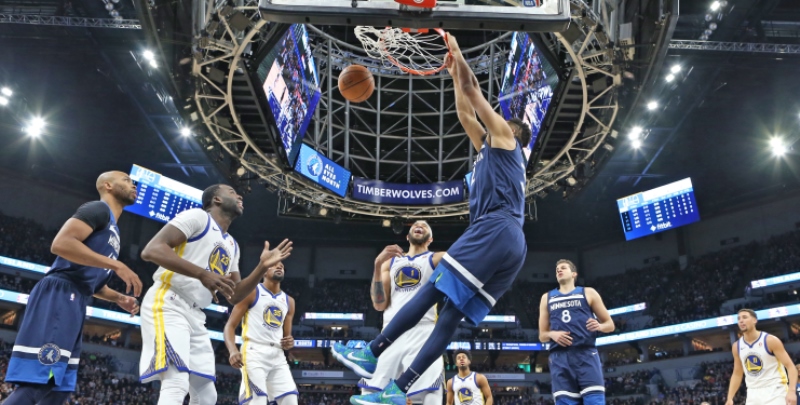 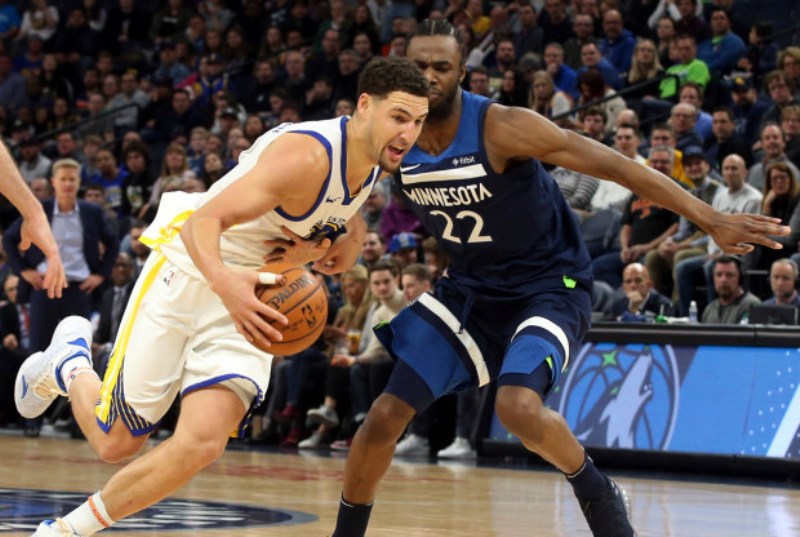 Karl-Anthony Towns dominated inside, finishing with 31 points and 16 rebounds for a Timberwolves team that had lost three straight, all without injured All-Star guard Jimmy Butler.

The short-handed Warriors, trying to salvage a two-game road trip after falling in Portland on Friday, again came up short with superstar Stephen Curry sidelined by a sprained right ankle.

Kevin Durant scored 39 points and pulled down 12 rebounds for Golden State. But he connected on just 11 of 32 of his shots from the field and sharp-shooter Klay Thompson needed 22 shots to score just 21 points.

Draymond Green flirted with a triple-double, finishing with 10 points, eight rebounds and seven assists. But the Warriors, who were also missing Andre Iguodala, David West, Patrick McCaw and Jordan Bell, shot just 40.7 percent from the field and lost back-to-back games for only the second time this season.

With neither team able to build a big cushion, they were tied at 84-84 entering the fourth quarter.

But the Timberwolves responded with consecutive baskets from Towns.

The Warriors missed their last four shots from the field. – Agence France-Presse