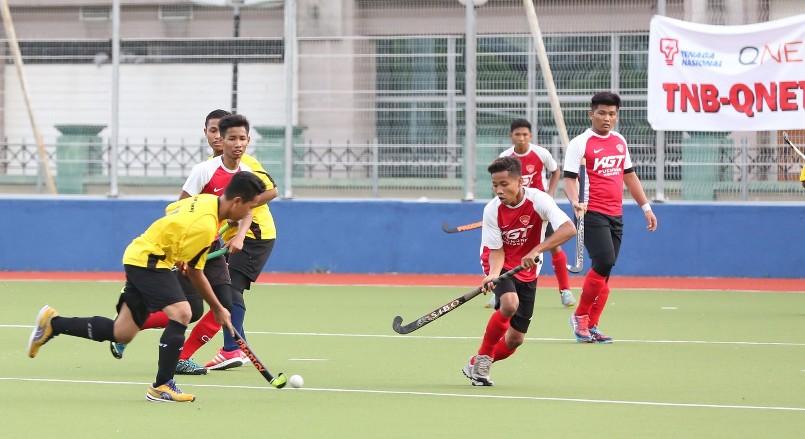 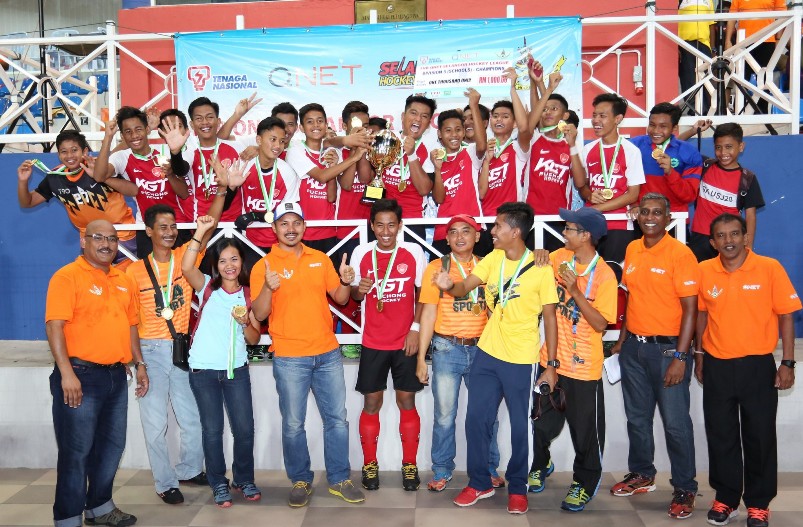 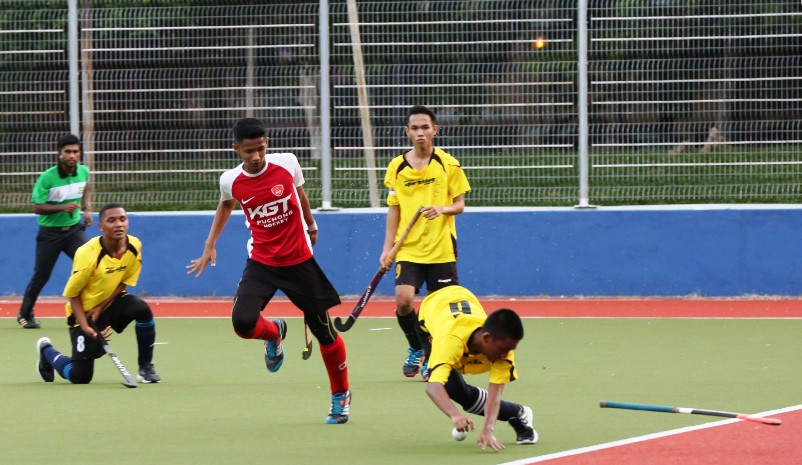 Gerakan Belia 4B Puchong clinched the Schools Division title when they defeated STAR Klang 5-1 in the final that was played on Saturday at the MBPJ Stadium.

Star Klang started off strongly matching Gerakan Belia attacks with their own as both team settled down quickly.

In the eighth minute, Mohd Anhaf Mohd Isa broke the deadlock as his direct penalty corner flick was too much for
Star Keeper Haleef Haikal to handle.

Gerakan Belia started to take control of the game keeping Star Klang pinned in their own half as they then doubled the advantage in the dying seconds before half time through Mohd Faisol’s field goal.

Gerakan Belia penalty corner set piece paid off soon after as they got their third goal in the 41st minute off Mohd Helmi Zulkepli.

Star Klang Captain Mohd Zafri Afiq pulled one back for this team but Gerakan Belia killed any idea of a Star Klang comeback with three quick goals in seven minutes.

Mohd Anhaf Mohd Isa score on the 48th min, Mohd Faisol on the 51st and Mohd Ekmar Mohd it made it 5-1 in the 55th minute.

Despite the loss, Star Klang still bagged the Player of the League award that went to captain Mohd Zafri Afiq and Keeper of the League went to Star Keeper Haleef Haikal.

In the play off for thir placing, SJI Warriors beat Pengkalang Permatang 2-1.