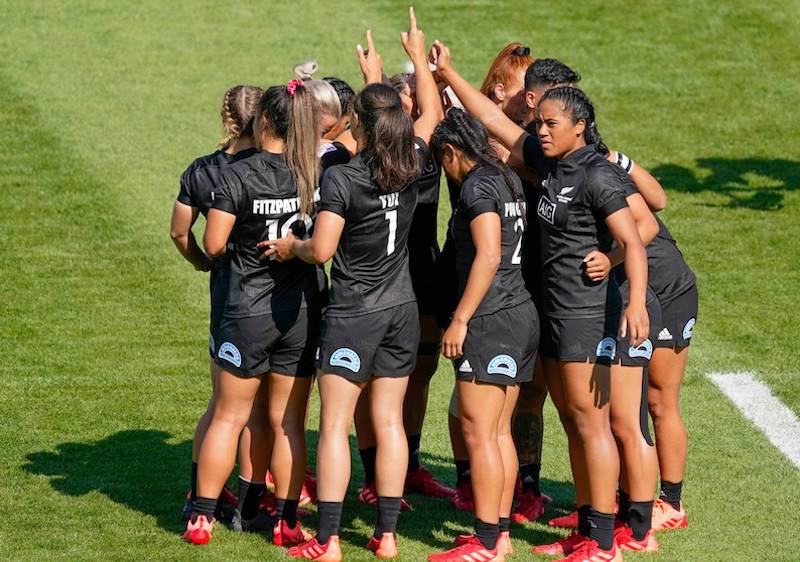 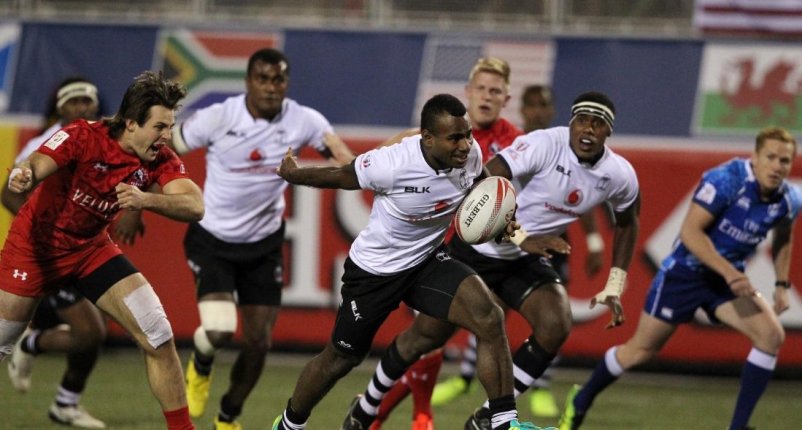 The Tokyo 2020 Olympic Games organising committee and the International Olympic Committee have announced the revised competition schedule for the Tokyo Olympic Games which were postponed by a year due to the COVID-19 pandemic with the Opening Ceremony now set for 23 July 2021.

In a reverse from the previous edition in Rio, the men’s rugby sevens competition will take place first, running over three days from 26-28 July, with the women’s competition following on 29-31 July, which sees the gold medal match falling on ‘Super Saturday’ – traditionally a highlight of the Games.

As per the pre-postponement schedule, the times have been selected in the interests of player welfare to avoid the peak heat of Japanese summertime and maximise fan atmosphere and engagement.

As previously announced, the rugby sevens will take place at the iconic Tokyo Stadium, which proved itself to be an excellent Rugby World Cup 2019 host venue, with a fantastic atmosphere and superb playing conditions.

Rugby Sevens is anticipated to be one of the most sought after tickets of the Games following the huge success of Rugby World Cup 2019 in Japan, which captured the nation’s imagination, with a record-breaking cumulative domestic television audience of 425 million and the creation of more than one million new rugby participants through the Impact Beyond programme.

The race to Tokyo Olympic qualification is almost complete with 21 of the 24 teams have already secured their tickets to Tokyo. The remaining two women’s and one men’s places will be decided at an Olympic Repechage event prior to the qualification deadline.

Rugby sevens was a highlight of a spectacular Rio 2016 Olympic Games on debut, with Australia’s women and Fiji’s men winning gold medals – the first Olympic rugby medals since 1924, and the first Olympic medal in Fiji’s history.

World Rugby Chairman Sir Bill Beaumont said: “The Tokyo 2020 Olympic Games is the pinnacle event for the world’s finest rugby sevens players and confirmation of the competition dates is an exciting boost to the rugby community ahead of what promises to be a special Games.

“Set against the backdrop of society’s emergence from the COVID-19 pandemic, I am sure that Tokyo 2020 will be a a special celebration of sport and solidarity.”