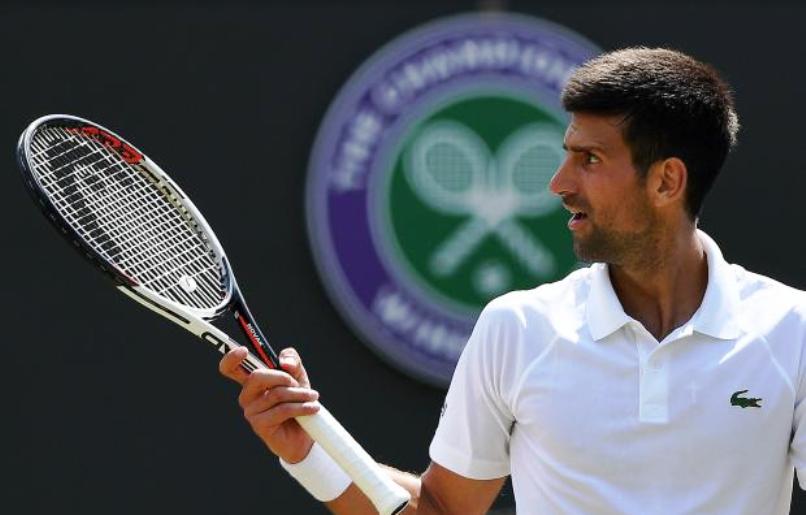 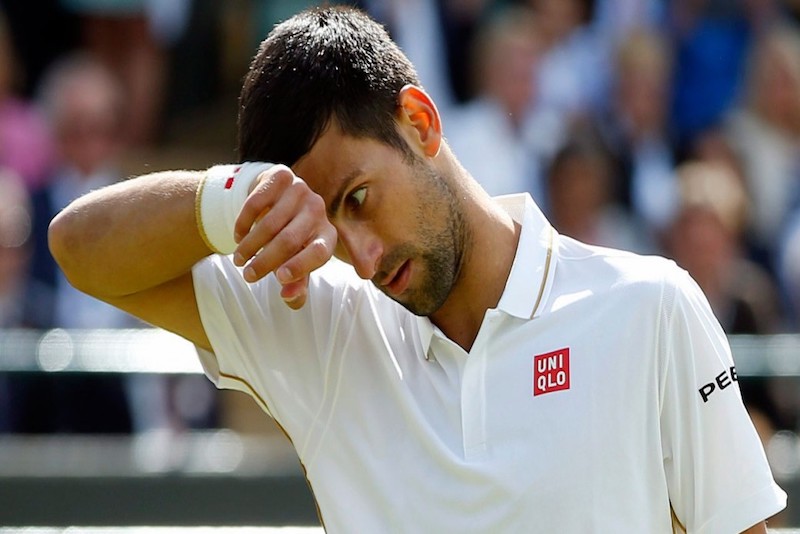 After claiming a record-equalling 20th Grand Slam title at Wimbledon, the Beijing 2008 bronze medallist has confirmed he will compete in the Olympic Games Tokyo 2020 with a chance to make history.

Novak Djokovic could become the first man to complete a Golden Slam after he confirmed he would compete at the Olympic Games Tokyo 2020.

On Friday morning (JST), the 34-year-old posted on Twitter: “I booked my flight for Tokyo and will proudly be joining Team Serbia for the Olympics.”

“I am very proud to pack for Tokyo and join our national team in the fight for the shiniest medals on the Olympic stage,” he added, in Serbian, underneath the original post. “For me, playing for Serbia has always been a special joy and motivation and I will do my best to make us all happy!”

The tweet was posted with a video of him wishing a happy birthday to OWAKI Kojiro, who turned six. Owaki’s father had asked the record nine-time Australian Open winner for advice on using backhand in a post on Instagram.

The world no.1 already has the Australian Open, French Open and Wimbledon titles under his belt. A gold at the Olympic Games in Tokyo and a singles title at the US Open in September could see him become the first male player to achieve the Golden Slam.

The only player to complete the feat was Steffi Graf, in 1988.

And his coach Goran Ivanisevic would like to see the Serbian athlete add his name to the list.

“If somebody can win a Golden Slam, that’s him,” Ivanisevic said after the Wimbledon men’s final. “First time in his career, winning three in a row in the same year, having the chance to win four. I mean, that would be unbelievable.”

Whether or not ‘The Joker’, as he has come to be known, would participate at Tokyo 2020 had been 50/50 even after his sixth Wimbledon title last weekend.

“I’ll have to think about it,” Djokovic said in the post-match press conference. “My plan was always to go to Olympic Games. But right now I’m a little bit divided. It’s kind of 50-50.”