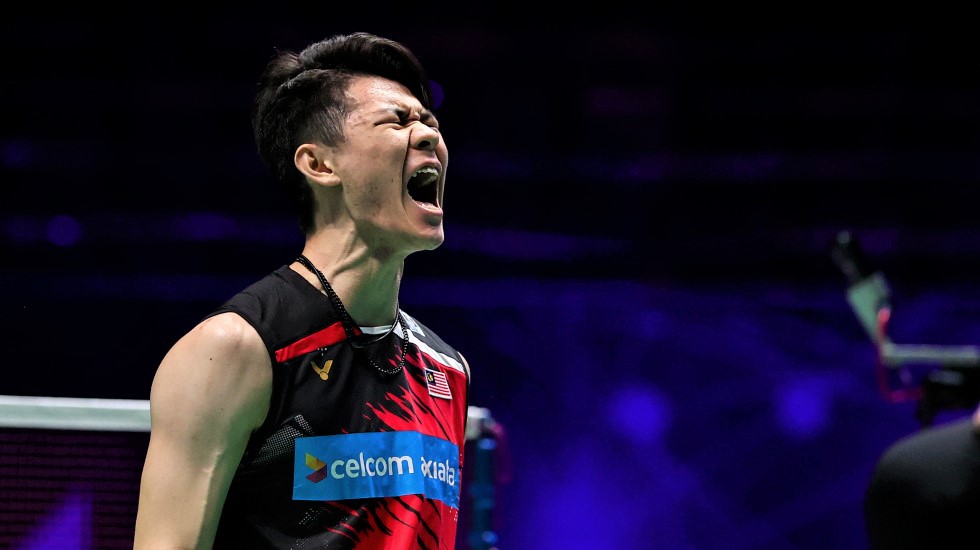 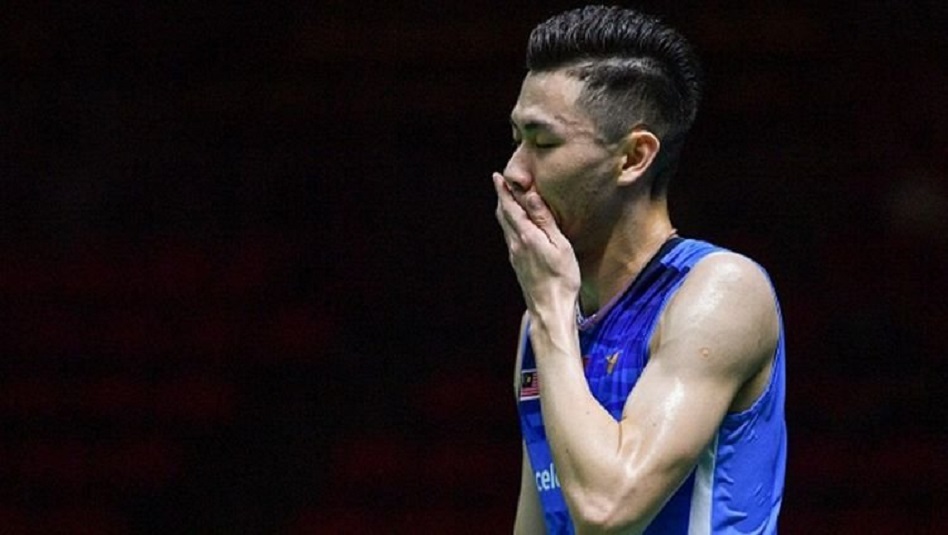 In the space of one week in March, Lee Zii Jia turned from exciting talent to world-beater.

It was that the YONEX All England 2021 that the Malaysian showed he had the goods to stand toe-to-toe with the very best. The timing of that performance could not have been better, for it turned out to be one of the last events before Tokyo 2020.

“My failure in Thailand affected me a lot,” Lee told Badminton Unlimited. “I had not competed for about a year, so I put in a lot of effort in the Asian Leg and felt that I was fully prepared. I didn’t expect to play so poorly, I was disappointed with myself and was badly affected. To be able to bounce back immediately and to win the All England Open was definitely beyond my expectations. I thought I would most likely lose to Momota in the quarterfinals.”

Yet, not only did Lee stop Momota after six successive losses, he did so in straight games. After dismissing Mark Caljouw in the semifinals, Lee was up against Viktor Axelsen, to whom he had lost a tight semifinal at the same tournament last year. The Dane had, however, run roughshod over him at the Asian Leg, and was favourite to defend his All England title.

The Malaysian, surpassing expectations, unveiled a special performance to announce his arrival on the big stage. After the riveting first two games, Axelsen folded early in the third.

“I was in good form with regard to my feel for the game and mental readiness,” said Lee. “I felt that the semifinals and final were a test of my willpower and mental strength. I knew that Axelsen had a tough semifinal battle against Antonsen, so I told myself this was a good opportunity. I had a hard time bouncing back from the bad results in Thailand, and I was just one step away from completing my comeback. I told myself to take advantage of this good opportunity, I had to persevere to win the title.” 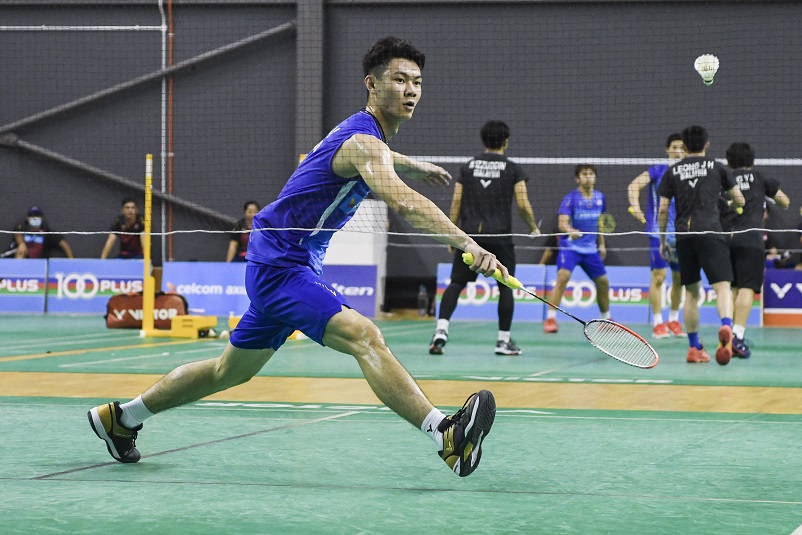 Lee will be one of the players to watch in men’s singles. Having proved his big-match ability, the Malaysian will have a lot going for him – for one, with the spotlight on Momota, Axelsen, Antonsen and Chen Long, Lee can afford to give his best without worrying about the results.

“I think that all badminton athletes wish to stand on the podium at the Olympics. Of course, that is also my dream and I’m glad that I’ve finally qualified. My goal is to win a medal, regardless of the colour. However, I also don’t wish to put unnecessary pressure on myself. I’ll approach the Games as a first-timer, wanting to gain experience. This is how I’m preparing for the Olympics.”

Alongside, he also hopes to put to rest comparisons with his great predecessor Lee Chong Wei, the three-time silver medallist at the Olympics.

“Ever since Lee Chong Wei retired, all the attention has been on me, which definitely puts a lot of pressure on me, but I must admit that I’m quite a stubborn person. Whenever I read negative comments, my immediate reaction is of course disappointment. My next reaction is to prove them wrong, to prove to them that I’m Malaysia’s No.1 singles player.” – olympics.bwfbadminton.com