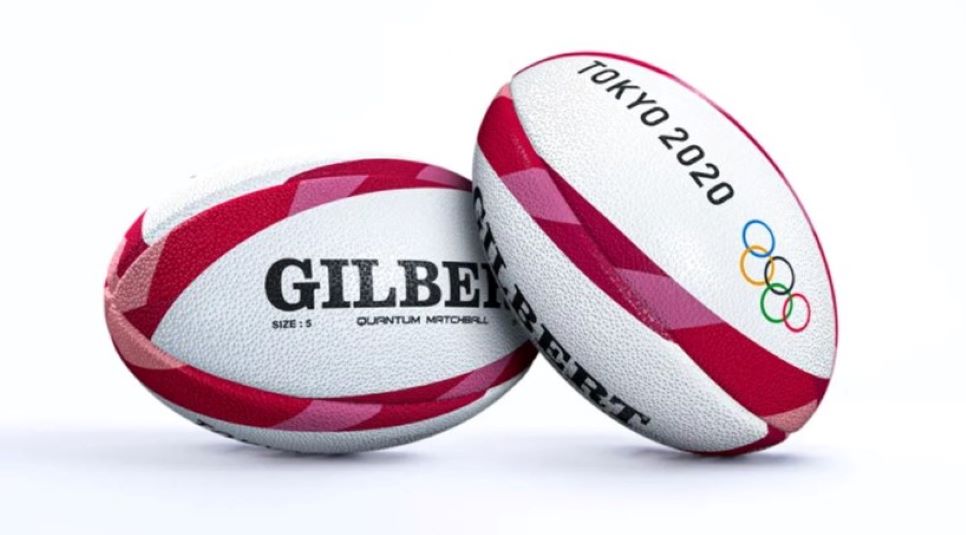 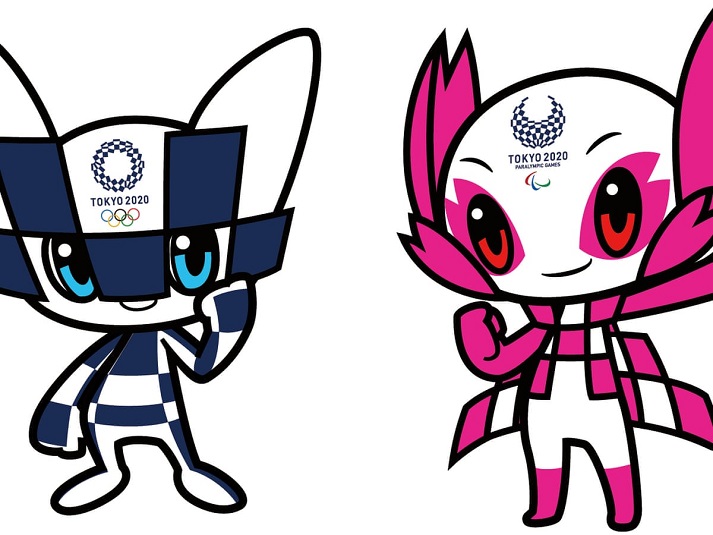 With 11 days to go until the Olympic rugby sevens competition starts in Tokyo, World Rugby and Gilbert have unveiled the ‘Quantum Sevens’ match ball that will be used by the world’s best sevens players as they battle for Olympic gold from 26-31 July at Tokyo Stadium.

The Quantum Sevens ball is the most technically advanced sevens rugby ball ever produced and has been tailor-made with features specifically designed for rugby sevens. It has been developed to adapt to the unique style of the sevens game with the Multi Matrix grip offering higher, more defined pimples, increasing the ball’s surface area and enhancing the impressive offload skills shown by sevens players and much loved by fans around the globe.

Inside the ball, Gilbert have included their highly successful copolymer ‘Air-loc’ bladder which optimises air retention, ensuring the ball remains inflated for the maximum amount of time and their patented ellipse TruflightTM valve, to optimise ball rotation.

World Rugby Chief Executive Alan Gilpin said: “Rugby sevens has achieved huge global appeal in a short space of time thanks to its fast-paced, high-octane and skilful nature, with end-to-end action interspersed with incredible offloads and outrageous individual skills. As we look ahead with great enthusiasm to the sport’s second Olympic appearance, it is fantastic that Gilbert has produced a match ball tailor-made with technical features specifically designed for rugby sevens. The ball is now in the hands of the players to show the world what they can do on the greatest sporting stage of all.”

In both competitions, the 12 teams are split into three pools of four with those matches taking place over the first day and a half. The top two teams from each pool, plus the two best third-placed teams, will progress to the last eight. Those quarter-finals take place on the second session of day two, while the resultant semi-finals will happen in the first session of day three. The final session will feature the matches to decide who claims the greatest honour in world sport and becomes Olympic medallists.

Reigning Olympic gold medallists Fiji and hosts Japan will be the first to handle the Quantum Sevens ball in Tokyo as they kick-off the men’s tournament on 26 July with a repeat of their Rio 2016 semi-final.

Rugby sevens is expected to be one of the most highly anticipated events of Tokyo 2020 following the outstanding success of Rugby World Cup 2019 in Japan, which captured the nation’s imagination with record-breaking broadcast audiences and huge numbers of new rugby fans across Japan and Asia.

The men’s competition will take place from 26-28 July, with the women’s tournament following on 29-31 July with the gold medal match happening on ‘Super Saturday’. All the action will take place at Tokyo Stadium, which was the venue for the opening match of Rugby World Cup 2019.

Richard Gray, CEO – Commercial, Gilbert Rugby said: “We are honoured to continue our partnership with the Olympic Games, having previously supplied the match balls and match officials’ kit, for Rugby’s long-awaited return at Rio, in 2016. The launch of the official match ball for Tokyo 2020, is another proud day in Gilbert Rugby’s rich heritage. This is the first time ever, that an Olympic Games rugby sevens ball has been available to purchase and we are thrilled to offer rugby fans around the World the chance to own one and show their support. We join fans around the World in watching with excitement when the rugby sevens event kicks off on 26 July.”

For the first time ever, fans will be able to own a piece of the Olympic rugby sevens tournament as Gilbert have been officially licensed by the International Olympic Committee to offer a range of official Tokyo 2020 match and replica balls to be available in US, UK, France, South Africa, Ireland, Italy, Japan, New Zealand, Australia, Argentina, Uruguay, Canada, Germany, Holland, Belgium, Spain, Portugal, Malaysia, Singapore, Kenya and UAE  – see www.gilbertrugby.com for more details. – WORLD RUGBY