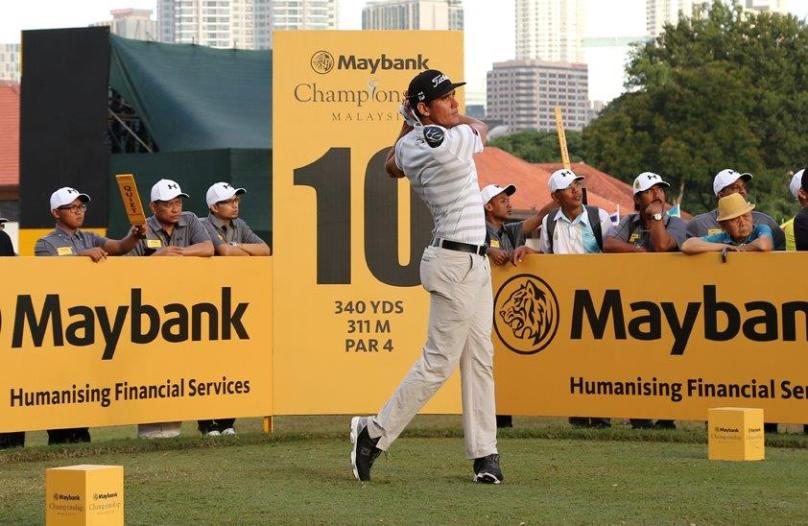 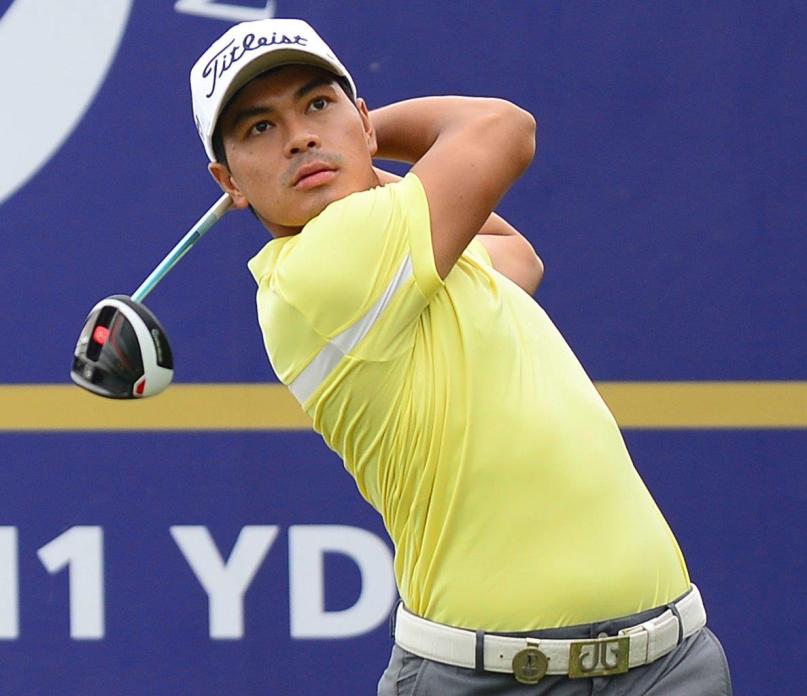 The five ASEAN players selected for the Maybank Championship 2017 were announced today as they get ready to take on some of the best golfers from the Asian and EuropeanTours from 9-12 February at Saujana Golf and Country Club.

As part of Maybank’s commitment to support the growth of the game across the ASEAN region, theyare giving the top players from five ASEAN countries (who would not otherwise qualify through their ranking on the Asian Tour Order of Merit) the chance to compete at the US$3million prize purse event.

The players are from Indonesia, Myanmar, Philippines, Singapore and Vietnam. The criteria for selection were set out together with the Asian Tour who co-sanctions the event with the European Tour. A player could qualify for selection if they met one of the following conditions:

Based on the criteria set, the following players will be competing at the Maybank Championship 2017:

Representing Indonesia will be George Gandranata who finished 2016 in 8th position on the Asian Development Tour (ADT) Order of Merit (OOM).

Taking the slot of Myanmar is Ye Thet Aung who is number two on the Myanmar PGA Tour Rankings.

Juvic Pagunsan is number one on the Philippines local tour Order of Merit and was 77th on the Asian Tour OOM in 2016. He is also a former Asian Tour number one and the first Filipino to win the prestigious accolade in 2011.

Koh Deng Shan was 18th on the ADT OOM last season and will take the spot for Singapore.

Michael Tran will represent Vietnam. He ended the 2016 season in 76th position on the Asian Tour OOM. He is also a previous winner on the ADT.

Tan Sri Dato’ Megat Zaharuddin Megat Mohd Nor, Chairman of Maybank said, “We are excited to welcome the five ASEAN players selected to the Maybank Championship next month. I have no doubt these players will take pride in being selected as representing the talents from their respective countries, and will bring their best game, which is very much in line with our commitment to enhance the standards of professionalism in this region.”

To add yet more excitement to ‘golf like never before’, the 156-player field will include the reigning champion Marcus Fraser of Australia who will be back to defend his title. Fraser’s victory at the 2016 Maybank Championship gave him his second win on the Asian Tour and third on the European Tour. His victory ended a six-year title drought which set him on his way to a strong season where he finished second on the Asian Tour Order of Merit.

Hoping to also continue his fine form into the New Year will be Rafa Cabrera Bello of Spain who had a stand-out 2016 with an impressive debut for Team Europe in the Ryder Cup, six top-ten finishes on the European Tour and a second place finish at the UBS Hong Kong Open to kick off his 2017 season.

Fellow European Team Ryder Cup player Bernd Wiesberger of Austria has also confirmed his appearance, as have Asian favourites Thongchai Jaidee and Kiradech Aphibarnrat. The pair who represented Thailand in the 2016 Rio Olympics are firm favourites in Malaysia, with Kiradechhaving picked up his maiden win on the European Tour in Malaysiain 2013while Thongchai won the Malaysian Open back in 2004 and 2005.

Golfing fans coming to support their local players and enjoy the public holiday weekend at Saujana Golf and Country Club will be able to enjoy FREE ENTRY on Thursday and Friday.