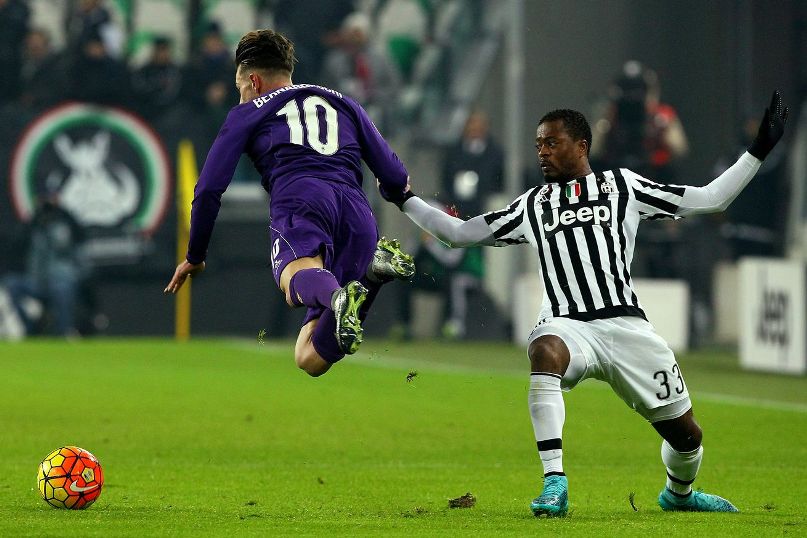 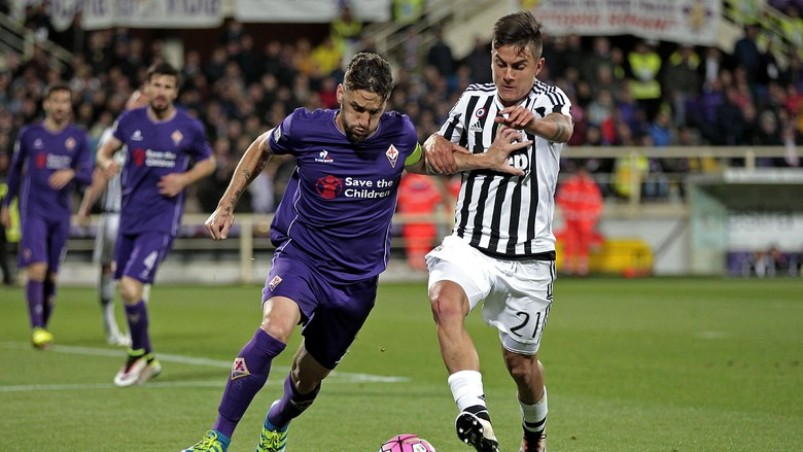 Juventus great Alessandro Del Piero said he scored “perhaps the best goal of my career” against Fiorentina, and he expects the Old Lady to continue outplaying La Viola when the sides meet on Sunday.

For Del Piero, Juventus v Fiorentina is a “derby” and one in which he struck a superb volley with the outside of his boot to seal a 3-2 win for Juve in December 1994.

It was “perhaps the best and most significant goal of my career,” the now retired Del Piero told media in Florence where he was unveiling a new fashion line.

In a later fixture between the sides, Del Piero hit a hat-trick to overtake Giampiero Boniperti’s 178-goal tally for the club, set in 1961.

“And I also got that hat-trick that allowed me to overtake Boniperti’s record,” he added.

“This fixture is always special. It can be very tough and tense at times. For me, it’s a derby.”

Del Piero, 42, hit a career tally of 290 goals for Juventus in a career that saw him win the World Cup (2006), six Serie A titles and the Champions League as well as three runner-up medals from the competition.

He is fully behind the Turin giants’ bid for a record sixth consecutive league title, but urged caution.

“Juventus are a step ahead of the rest,” said Del Piero. “But the championship isn’t over. Roma and Napoli are not far behind and will be the ones worrying Juventus most.”

Roma, four points adrift, face a tricky trip to Udinese on Sunday while Napoli, seven points off the top in third, should have no problem beating rock-bottom Pescara.

While Fiorentina have been busy playing down reports star striker Nikola Kalinic could join a growing exodus of top players to China, Juventus took another step towards a third consecutive league and Cup double.

They showed class during the first half of a 3-2 Italian Cup last 16 win over Atalanta in midweek that saw Paulo Dybala hit a great opening volley and set up strike partner Mario Mandzukic for Juve’s second.

Fiorentina have lost their last four league games with the Turin giants, scraping their last point from a scoreless home draw in December 2014, and are 18 points adrift in ninth.

But Venezuelan midfielder Tomas Rincon, who signed a three-and-a-half-year deal when he arrived in Turin from Genoa last week, said Paulo Sousa’s men can’t be taken for granted.

“They’re a class side. We have to take them just as seriously as the rest of the league take Juventus,” said Rincon.

Roma defender Kostas Manolas has called for an end to throwing away points against “smaller” teams as they look to avoid a potential banana skin.

Udinese gave Inter Milan a scare before succumbing 2-1 defeat at the Friuli stadium last week, and Manolas warned against a repeat of Roma’s trip to Cagliari last August when they threw away a two-goal lead.

“When you’re up two-nil away from home you don’t finish the match 2-2. We are a top side and shouldn’t be drawing games like these,” said Manolas.

Inter Milan, seventh at 12 points behind Juventus, can close the gap with a home win over Chievo while on Monday city rivals AC Milan, nine points off the pace in fifth, face Torino for the second time in four days.

Milan beat Torino 2-1 at the San Siro on Thursday to secure their spot in the Italian Cup quarter-final.