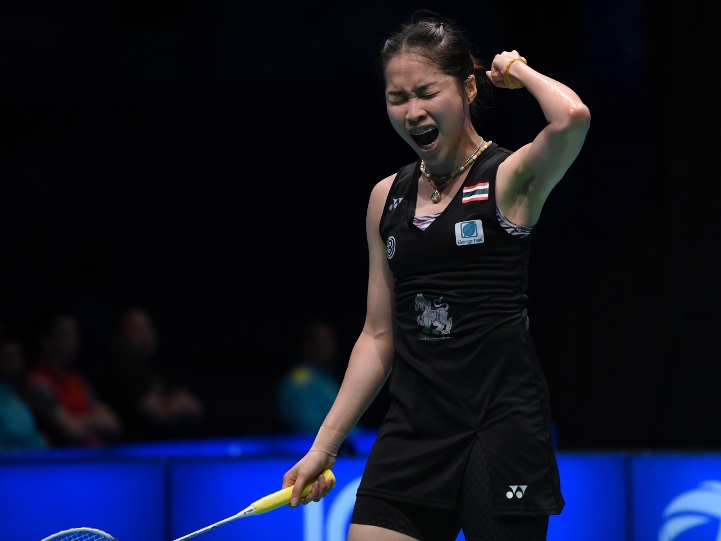 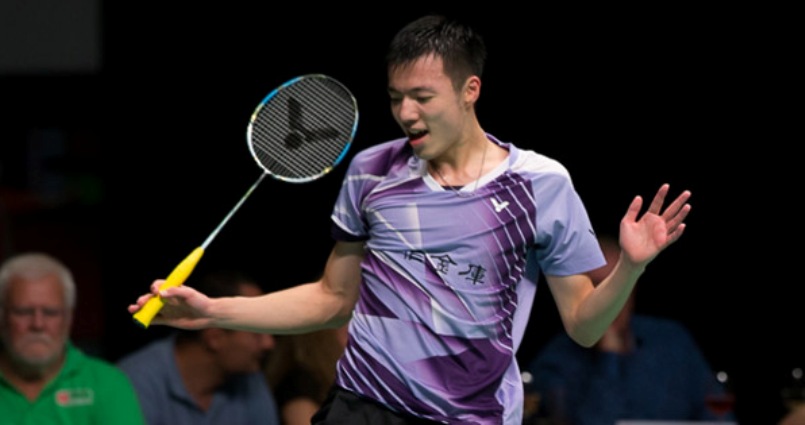 Ratchanok, the former world No 1 and world champion, defeated Japan’s No 4 seed Saena Kawakami 21-14, 16-21, 21-15 in 65 minutes to lift the title before she heads to the World Championships in Glasgow, Scotland.

For Malaysia’s top women’s doubles pair Vivian Hoo-Woon Khe Wei winning the title would not have come at a better time as they gear up for the 29th Kuala Lumpur Sea Games.

The Malaysians won the gold at the 2013 Sea Games in Myanmar. However, they were beaten in the final in the 2015 Singapore Sea Games by compatriots Amelia Alicia Anscelly-Soong Fie Cho.

In the New Zealand Open final the Malaysian top seeds came through a tough 98 minute battle for their 18-21, 21-16, 21-19 win against Japan’s Ayako Sakuramoto-Yukiko Takahata – giving themselves a boost to regain the Sea Games gold.