Home News Top spot at stake for Malaysia and Vietnam 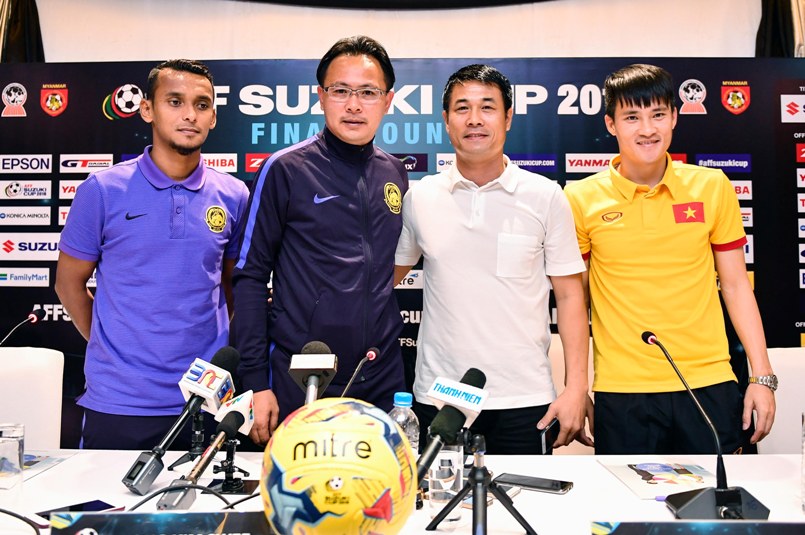 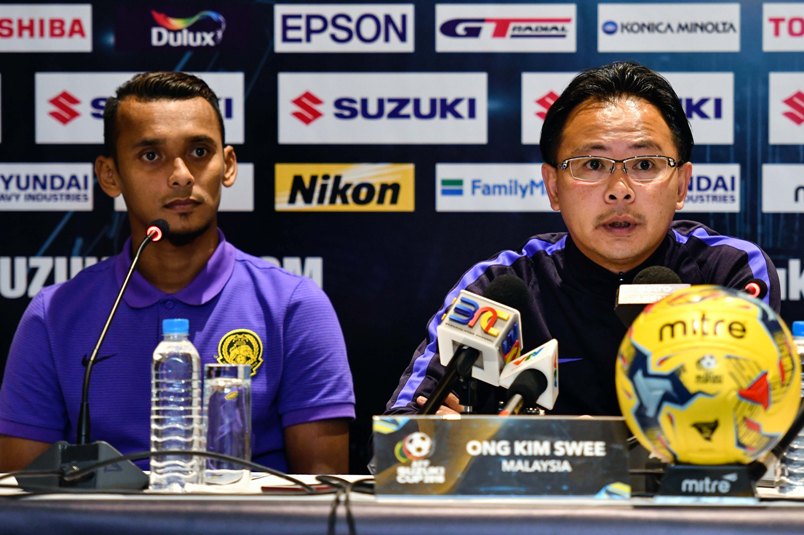 The stage is set for a fiery battle between old foes Malaysia and Vietnam tomorrow, given how top spot of Group B is at stake in the 2016 AFF Suzuki Cup.

Both teams have three points after the opening round fixtures. Malaysia defeated Cambodia 3-2 in an enthralling match on Sunday, while Vietnam edged out hosts Myanmar 2-1.

Another win for either side would ensure qualification into the knock-out stages, and more crucially, put them as favourites to finish as the group winners.

In the press conference ahead of the next round of fixtures, both camps acknowledged that it will be a tough battle on the pitch come Wednesday.

“I believe this game against Vietnam will be as tough as our game against Cambodia. Fortunately most of our players are free to play, there are no injuries and I hope we have a good game against them,” Malaysia coach Ong Kim Swee said.

“Definitely we need a better performance compared to what we did against Cambodia. Vietnam is a totally different team, they have improved and are preparing very well and they have a lot of balance in their team.

On our part we will try to make it difficult for them and get a positive result.”

Malaysia’s captain Amri Yahyah reinforced Ong’s sentiments as well and said that “it will be crucial to see how they (Vietnam) fare”.

For Vietnam head coach Nguyen Huu Thang, he believes that both side have equal chances of winning the match.

“The match tomorrow will be exciting because Malaysia has a variety of playing styles as well as good players and I think the chances of both sides winning is 50-50,” he said.

“They showed good team spirit and good harmony with the combination in this group of players. That showed in their match against Cambodia when they overcame many difficulties and in our match tomorrow I think their team spirit will be even higher.”

Vietnam captain Le Cong Vinh, who has been part of the Vietnam team for quite some time and faced Malaysia on numerous occasions in his career, believes that his side will need to fight hard in order to secure qualification.

“On our side, we will prepare the best we can and apply our game strategy to get the best result. No matter what the result we will leave the field with our pride.” 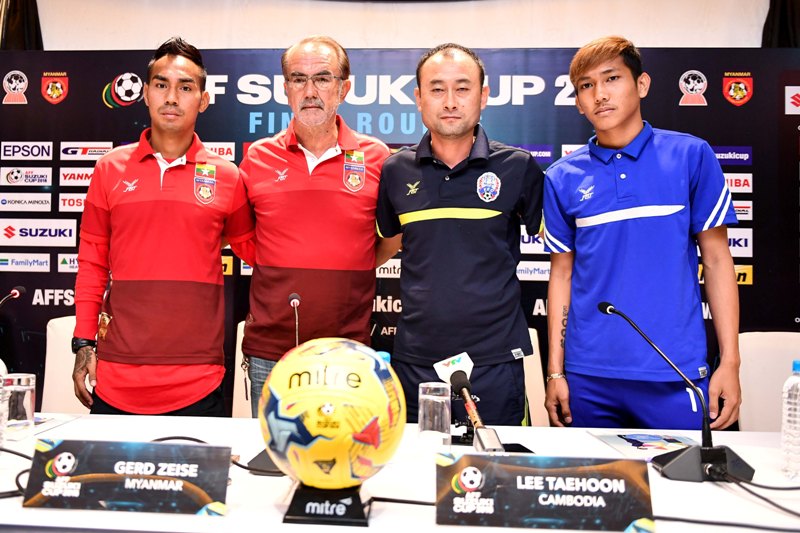 In the other Group B match, hosts Myanmar will take on Cambodia.

Defeat will see either side out of contention to make it past the group stages following their defeats in the first round.

For hosts Myanmar, that would be unimaginable, given how they had come into the tournament with full of hope.

“It was not a satisfactory start for us, it would have been better if we got at least a point,” Myanmar head coach Gerd Zeise said.

“You can lose against Vietnam but when it happens in the first game, it’s not so good.

“My preparation is focused on talks with the players, keep them up mentally, get their confidence back and recovering.”

Ziese also added that they will have to look out for Cambodia’s deadly counter attacks if they want to earn a result.

Cambodia head coach Lee Tae Hoon, on the other hand, feels that his side will head into the game as a the underdogs even though they had shown they are able to compete in their defeat against Malaysia.

The Cambodians took the lead twice in that match, but defensive mistakes meant that they ended the game without a point.

“The last game was very disappointing but our players are still doing their best,” Lee said.

“Tomorrow’s game will be a big challenge for us. Myanmar have prepared well and their players have showed good patience for every game.

“But our players will still challenge them and we are in the process of developing. We still try our best tomorrow and enter the match with confidence.”

“It is very, very important and have a good chance for us to get something out of it. We will try to do our utmost best to get a result.”