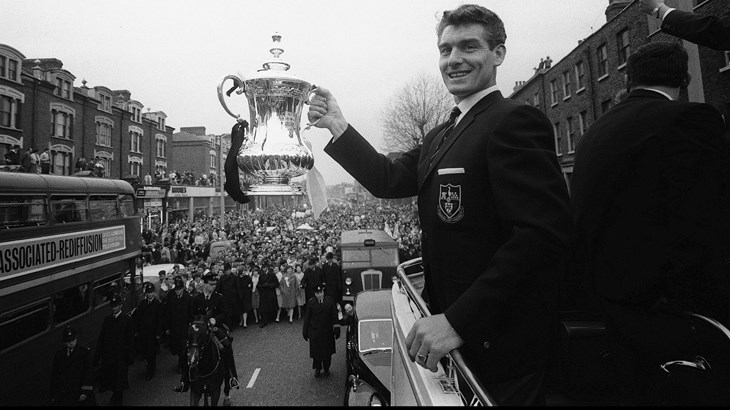 Former Tottenham Hotspur left-back Ron Henry, a member of the club’s feted 1961 Double-winning team, has died aged 80, the Premier League side have announced.

He played 247 times for Tottenham, scoring one goal, and was also capped once by England.

“It is with great sadness that we record the death of our double-winning left-back Ron Henry who passed away this (Saturday) afternoon at a Harpenden hospice,” Spurs said in a statement.

“We extend our condolences to his family at this sad time.” – Agence France-Presse