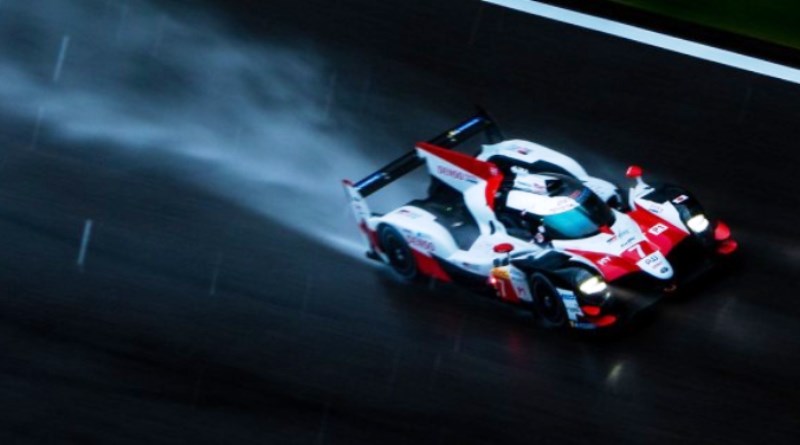 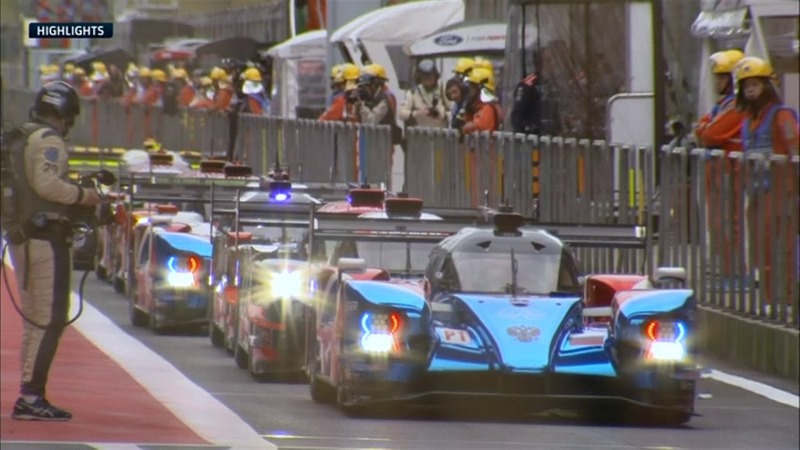 They beat the No.8 Toyota driven by Fernando Alonso, Kazuki Nakajima and Sebastien Buemi by just 1.14s to close to within five points of their stablemates in the title chase.

The No.8 Toyota TS 050 HYBRID claimed second after losing time midway through the race during one of the five Safety Car periods.

This cost Fernando Alonso approximately 25-seconds and allowed Kobayashi to build what turned out to be a race defining lead.

Completing the podium and registering the first overall visit to the podium for a Russian entered team was SMP Racing.

The No.11 crew of Jenson Button, Vitaly Petrov and Mikhail Aleshin fought off the No.1 Rebellion Racing crew of Andre Lotterer, Neel Jani and Bruno Senna during a race long battle.

Button celebrated his first ever WEC podium to make it two celebrations in as many weeks after he took the Super GT title in Japan last weekend.

The LMP1 privateers had their most competitive weekend of the Super Season so far after EoT modifications were completed ahead of the Shanghai event.

45,000 race fans enjoyed the Shanghai action over the weekend despite the difficult conditions ensuring that they witnessed another epic WEC encounter.