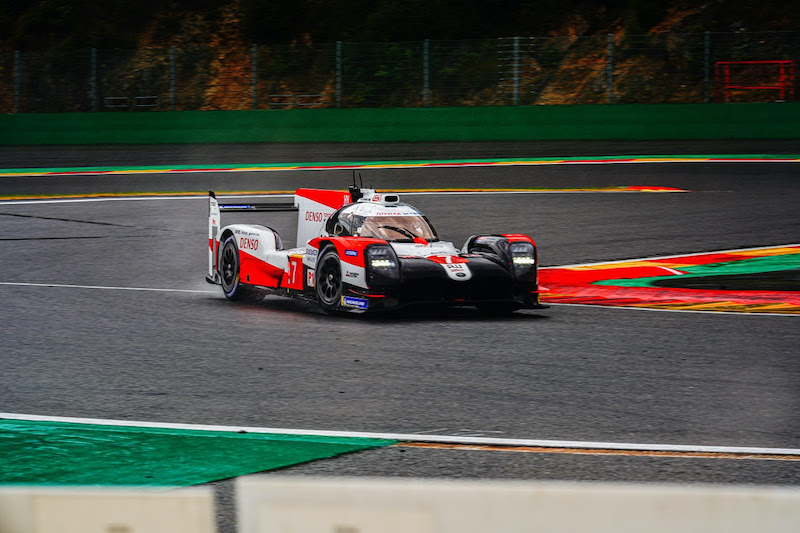 Today’s race saw extremely changeable weather conditions including four safety car sessions due to intermittent rainfall and incidents out on track. After a week of extremely hot temperatures, the rain returned to Spa-Francorchamps where tyre choice played a major factor in today’s action-packed race. Rebellion Racing started on pole but the Swiss team suffered an early setback when Norman Nato lost valuable time due to high tyre pressure issues in the opening stint.

Today’s win for the Toyota Gazoo Racing marks the third win of the season for the No. 7 car (and fourth for the squad) and sees the No. 7 entry extend its lead at the top of the overall leaderboard to 12 points.

Next up in the FIA WEC calendar is the legendary 24 Hours of Le Mans which takes place next month behind closed doors (19-20 September).