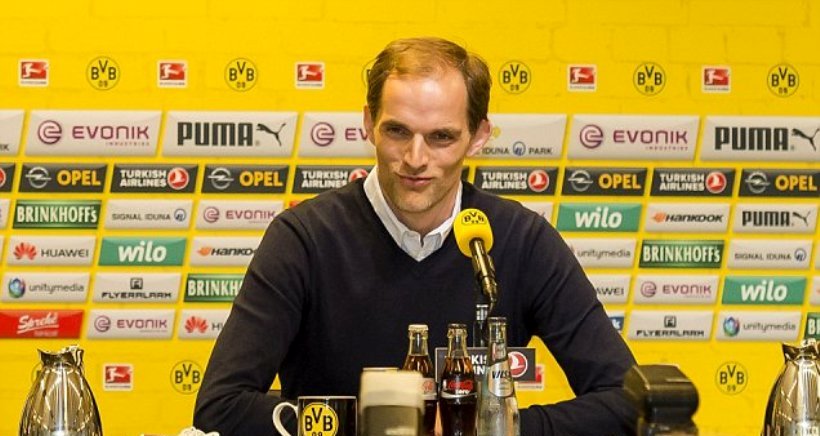 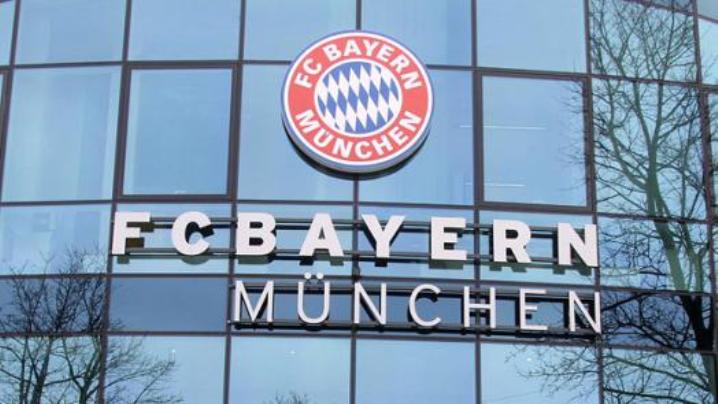 Thomas Tuchel is the favourite to succeed Carlo Ancelotti as coach of Bayern Munich amidst media reports on Saturday that contract negotiations are taking place.

According to German daily Bild, the 44-year-old Tuchel is in Munich and negotiating to take over at the Bavarian giants having been sacked by current Bundesliga leaders Borussia Dortmund in May.

Tuchel and Dortmund parted ways despite him steering the club to the German Cup title last season, the coach having enjoyed a turbulent relationship with Borussia’s CEO Hans-Joachim Watzke.

Bayern’s director of sport Hasan Salihamidzic said on Friday that Munich had “no names, no profiles” of who will replace Ancelotti, fired on Thursday in the wake Bayern’s 3-0 drubbing at Paris Saint-Germain.

“We will now collect our information and then make a decision,” said Salihamidzic.

The 58-year-old Ancelotti spent 15 months in charge of Bayern and won the Bundesliga title last season.

However, he was sacked after the poor performance at PSG when stars Arjen Robben, Franck Ribery and Mats Hummels were benched.

Should Bayern appoint Tuchel in the coming days, his first match will be against struggling Freiburg on October 14, after the international break.

Julian Nagelsmann, Germany’s coach of the year for 2016, has also been linked to the vacancy, but has a contract at Hoffenheim, who are second in the Bundesliga, until 2021.

However, the 30-year-old made no denial when asked about Bayern.

“I’m concentrating on our match at Freiburg on Sunday, so I want to play football better,” said Nagelsmann, whose team lost 2-0 at Bulgaria’s Ludogorets Razgrad in the Europa League on Thursday.

Hoffenheim’s sports director Alexander Rosen said the chance of Nagelsmann leaving any time soon “is small, but I can’t say how small it is.” – Agence France-Presse