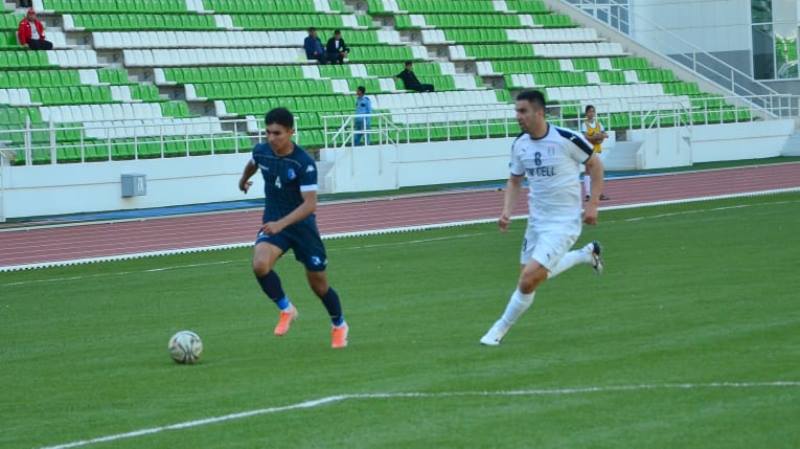 The prolonged battle with COVID-19 has certainly left an indelible mark on sports – specifically football.

And with almost all leagues in the world taking a ‘break’, the news that the Turkemenistan League restarted yesterday was certainly a good one.

In fact, it was not only the players who saw action but also, the fans were allowed back into the stands to cheer their favourite teams.

Like other leagues around the world, Turkmenistan had suspended their eight-team league in March just three games into the season.

But while Turkmenistan and Tajikistan has no official reported cases of COVID-19, Belarus has more than 4,000.