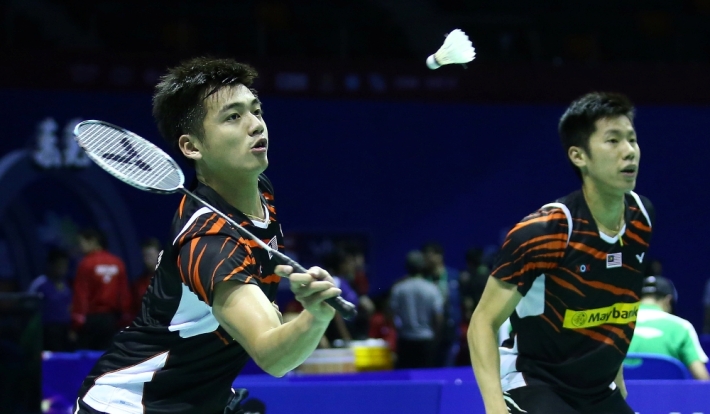 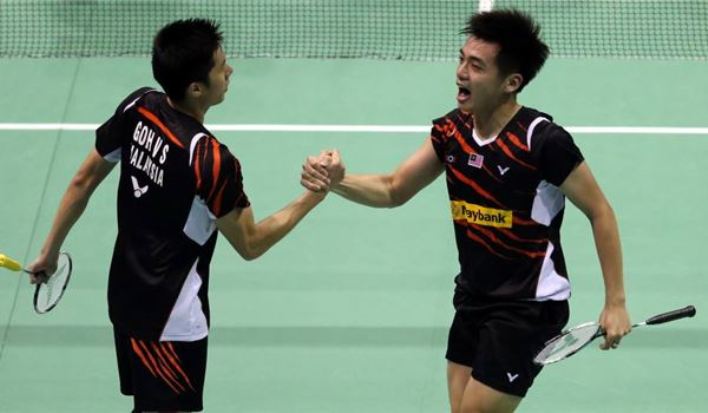 # Malaysians give themselves big boost for Rio Olympics

National No 1 pair Goh V Shem-Tan Wee Kiong plucked themselves from the jaws of defeat to march into the quarter-finals in the USD120,000 Yonex German Open in Mulheim.

For a place in the semi-finals the V Shem-Wee Kiong will face sixth seeds Ko Sung-hyun-Shin Baek-sheol of Korea. The Koreans packed off Japan’s Takeshi Kamura-Keigo Sonoda in straight sets 21-16, 21-13 in 33 minutes.

The Malaysian were staring at defeat and were hopelessly placed at 20-16 in the decider forcing the match into the rubber.

The Chinese pair won the first set 21-19 after a close battle but V Shem-Wee Kiong were on a roll in the second and won 21-12.

Defeat was on the cards when Chai Biao-Hong Wei led 201-16 in the decider but the Malaysians, with the Rio Olympics on their mind, threw everything in the do or die battle and reeled off six straight points to seal the match and a place in the last eight.