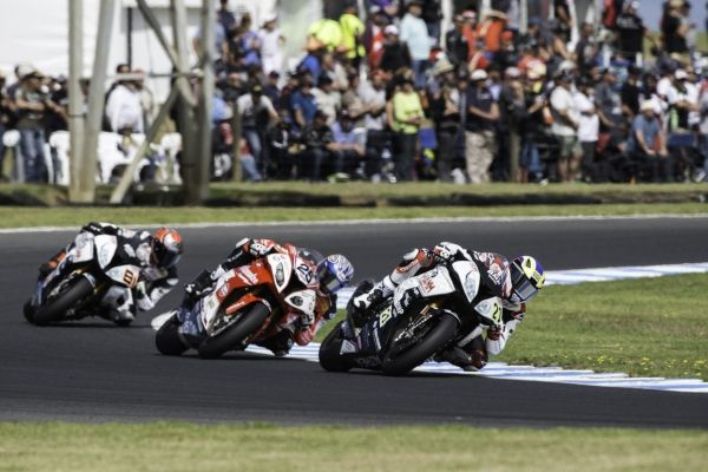 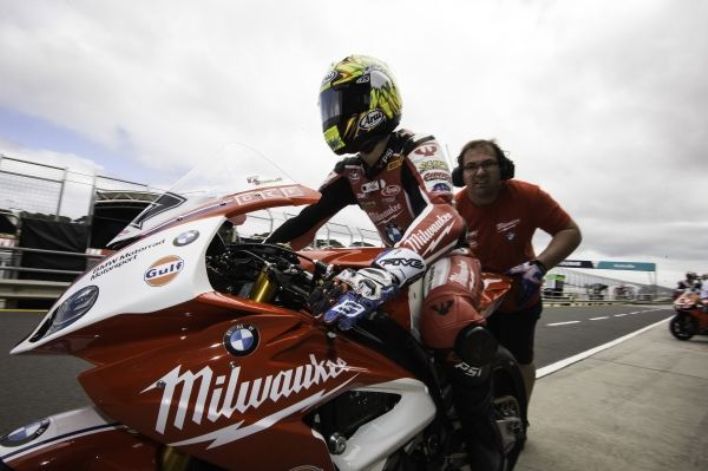 The wait in the elite class of Superbike racing is over: This last weekend, the 2016 season of the FIM Superbike World Championship (WSBK) kicked off in Phillip Island (AU). For BMW Motorrad Motorsport, a new chapter opened this season, with two new customer teams racing the BMW S 1000 RR in the WSBK: the Italian Althea BMW Racing Team and Milwaukee BMW from Great Britain.

Both teams work closely together with the engineers from BMW Motorrad Motorsport, who supported them at Phillip Island and will also be on-site over the whole season.

The Althea BMW Racing Team is a long-time contender in the series, having won the riders’ world title with Carlos Checa (ES) back in 2011. For this year, the squad around General Manager Genesio Bevilacqua opted to field two BMW S 1000 RRs in the WSBK, ridden by Jordi Torres (ES) and Markus Reiterberger (DE). The team will also enter one RR in the FIM Superstock 1000 Cup (STK1000), which holds its races during the European WSBK round.

Milwaukee BMW is contesting its debut season in the world championship. Team Principal Shaun Muir’s team successfully competed in the British Superbike Championship (BSB) in the past years, winning the BSB riders’ title with Josh Brookes (AU) last season. Brookes, who had several appearances in the WSBK before, will now contest his first full season in the series on the RR. His teammate on the other Milwaukee BMW S 1000 RR is the former MotoGP rider Karel Abraham (CZ), who debuts in the WSBK this year.

Before the first round of the season, both teams took part in the two-day test held by the WSBK at Phillip Island last week. They used the track time to get further acquainted with the RR and worked together with the experts from Munich on adapting the set-up to the individual riders’ needs. For Torres, Brookes and Abraham 2016 marks the first season on the RR. Reiterberger has raced other versions of the bike in the past years, but the 2016 WSBK version of the RR is also new to him.

After the season opener, the customer teams and BMW Motorrad Motorsport can draw a positive conclusion: In this highly competitive championship, the two BMW teams ended the first races of the year as the best privateer teams. 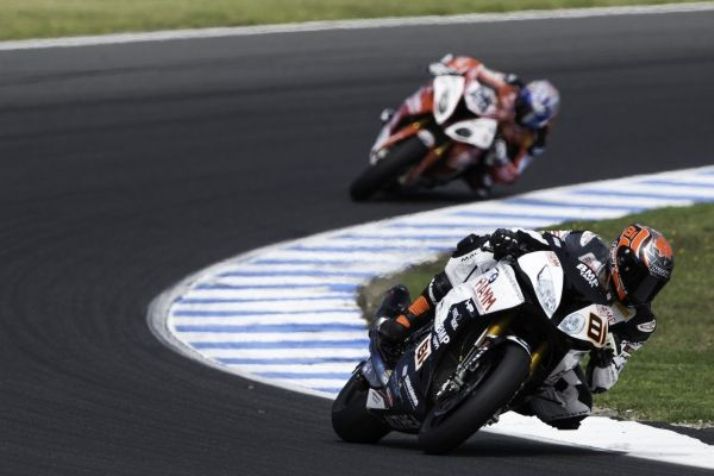 Spaniard Torres, who is contesting his second WSBK season, led the BMW quartet, finishing both races within the top eight. Despite the fact he had suffered an injured elbow when crashing during the test early in the week, he got faster and faster on his RR over the race weekend. The Althea BMW Racing rider was eighth in race one on Saturday and seventh in race two on Sunday.

His Althea BMW Racing teammate Reiterberger attracted a lot of attention in Friday’s practice sessions, setting fast lap times and qualifying directly for the deciding Superpole 2 on Saturday. In race one, however, the two-time International German Championship IDM (IDM) champion, experienced bad luck. In the last corner before the finish line, Reiterberger had a fall, caused by damage to the tyre, while lying in ninth position. In Sunday’s second race, Reiterberger was able to transfer his performance to a result, crossing the line in eighth directly behind Torres.

Newcomer Milwaukee BMW constantly progressed over the weekend and finished its first ever WSBK round with two top ten finishes and points for both riders in both races. Brookes was tenth in Saturday’s race. On Sunday, he crossed the line in ninth after a close battle with fellow BMW rider Reiterberger. Abraham also got more and more acquainted with the RR, finishing 13th on Saturday and 11th on Sunday.

The second round of the 2016 FIM Superbike World Championship will be held from 11th to 13th March at the Chang International Circuit in Buriram, Thailand.