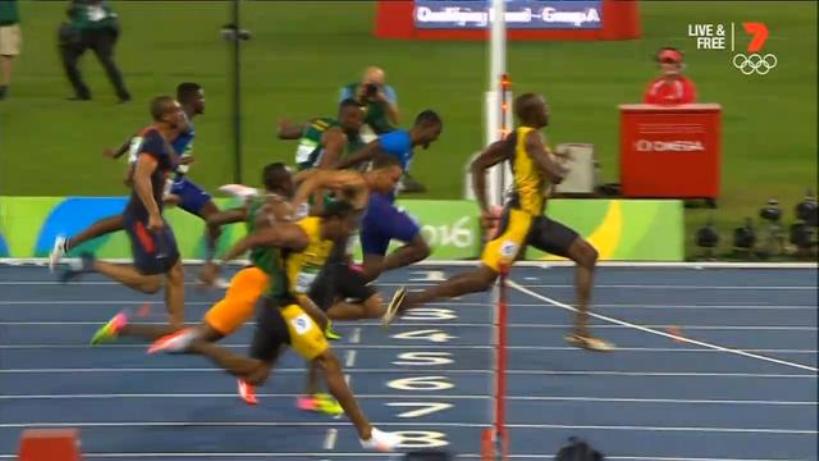 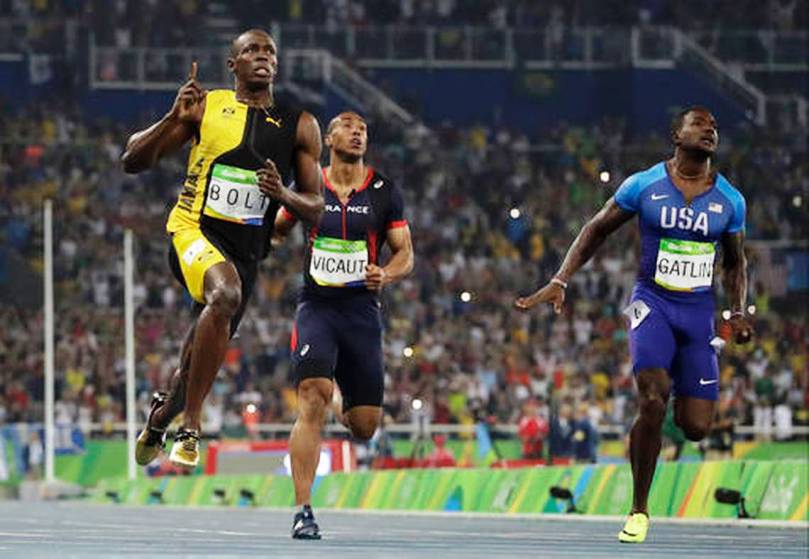 Usain Bolt said he is confident of signing off as an Olympic “immortal” after his 100m win at the Rio Games left him two races from an unprecedented Treble Treble.

“It was brilliant. I didn’t go so fast but I’m so happy I won. I told you guys I was going to do it,” he said after becoming the first man to win three 100m win sprints with a time of 9.81sec.

He said he was confident of winning the 200m and 4x100m relay this week. That would give him the treble of golds for three straight Olympics.

“Somebody said I can become immortal. Two more medals to go and I can sign off. Immortal,” said Bolt.

Although well short of his world record 9.58sec, Bolt said the break between the semi-finals and final had been shorter than the runners are used to and he could not rest for long.

The Jamaican said he was particularly looking forward to the 200m where he wants to bring down his 19.19sec world record below 19 seconds.

“The 200 meters will be the sweetest one,” he told reporters.

Bolt also said he had been shocked by the booing in the stadium aimed at his rival Gatlin, who came second.

“I was surprised by it. It was shocking, the first time I heard booing in a stadium. However I just focused on my job and got it done.” – Agence France-Presse