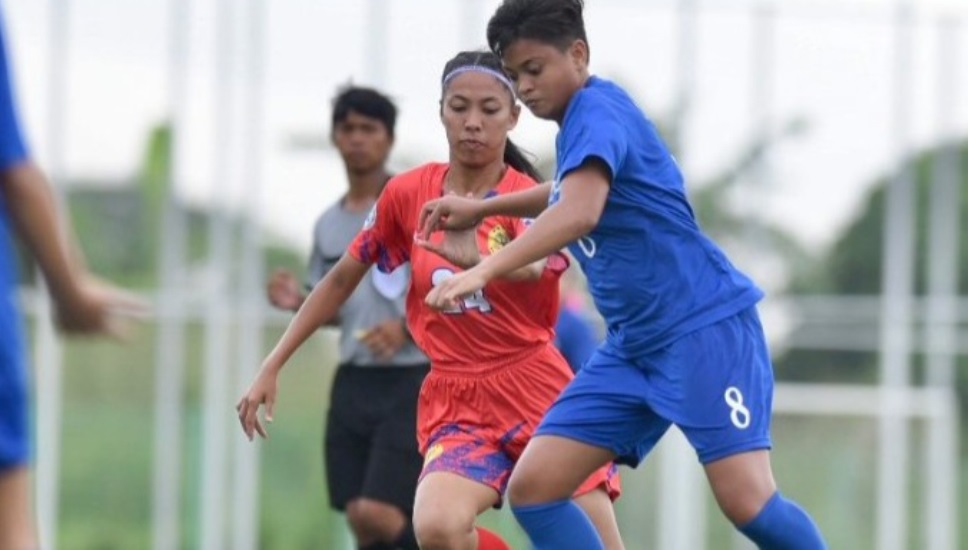 Kaya-Iloilo FC picked up back-to-back wins in the Philippines Football Federation (PFF) Women’s League 2022 when they overran the University of Santo Tomas 3-0.

It was Kaya-Iloilo’s second win in three matches.

After disposing of Tuloy FC 3-1 last week, Kaya-Iloilo made sure of another full points with a hat trick from Shelah Mae Cadag.

In the meantime, Tuloy bounced back to winning ways with a 3-2 victory over Ateneo de Manila.

Jenny Perez gave Tuloy the lead after 26 minutes as Jonalyn Lucban then doubled the advantage with the second goal with five minutes left of the first half.

But Ateneo De Manila fought back with two quick goals just before the break with a double from Joyce Semacio (42nd and 45th) to peg the score at 2-2.

However, Perez will have the final say in the game when she struck the winner with three minutes left on the clock to give Tuloy the victory.