Home 2018 I understand why Arsenal fans are angry, admits Cech 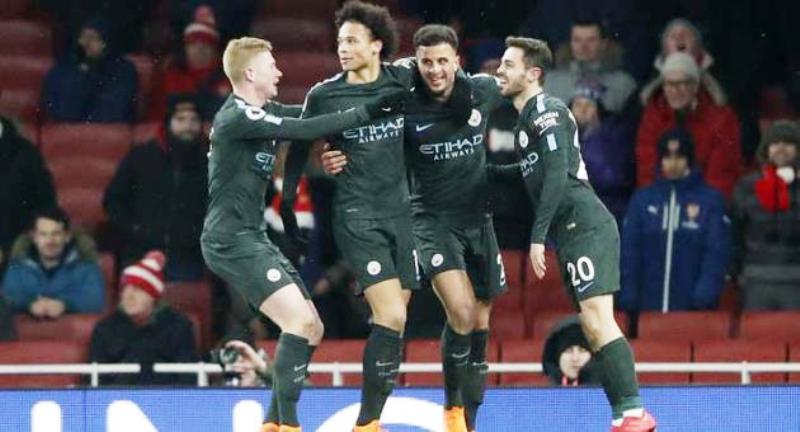 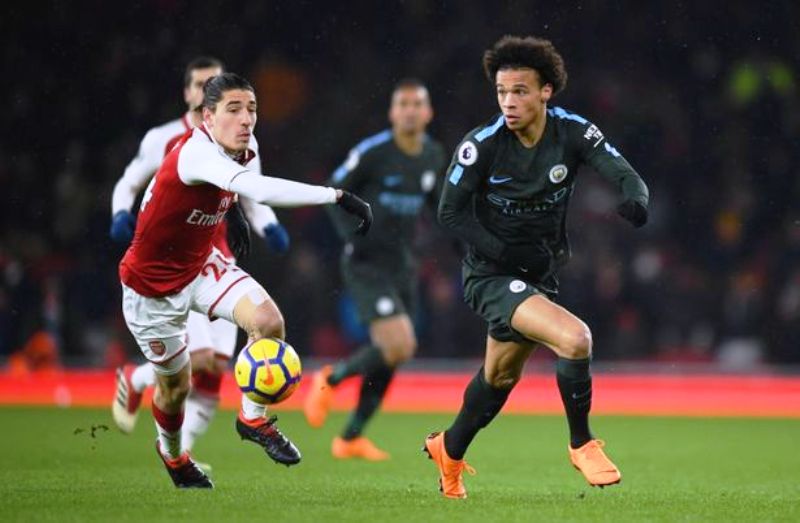 Petr Cech says he can understand why Arsenal fans turned on their struggling team during Thursday’s chastening 3-0 defeat against Manchester City.

Just days after losing by the same scoreline to City in the League Cup final, Arsene Wenger’s side endured another miserable blow at the hands of the Premier League leaders.

First-half goals from Bernardo Silva, David Silva and Leroy Sane left sixth-placed Arsenal 10 points off the top four and facing the prospect of missing out on Champions League qualification for a second successive season.

With seven defeats from 13 games across all competitions in 2018, Wenger’s future is reportedly in doubt as the Arsenal hierarchy ponder ending the Frenchman’s reign after almost 22 years in charge.

The Emirates Stadium was half-empty for the City game and the fans that did turn up in freezing conditions were quick to show their frustration at Wenger and his players.

A section of the crowd chanted ‘you’re not fit to wear the shirt’ as the players traipsed off at half-time, with jeers spreading throughout the stadium at the end of the game.

Gunners goalkeeper Cech had no complaints about the supporters’ fury, saying: “I understand the frustration of the fans.

“You come and you want your team to do well, and when you are 3-0 down at half-time then you are not happy.

“Everybody has an opportunity to make their feelings known. Football fans — this is their way of showing this. Second half we improved but the damage was done in the first half.

“With the conditions like that unfortunately so many people could not turn up to the stadium. It is unfortunate people miss out on a big game. But that is something we cannot control.” – Agence France-Presse