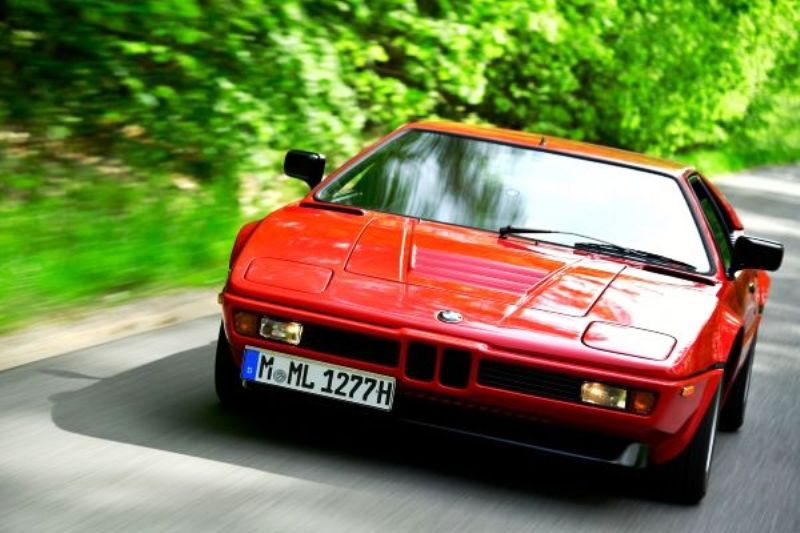 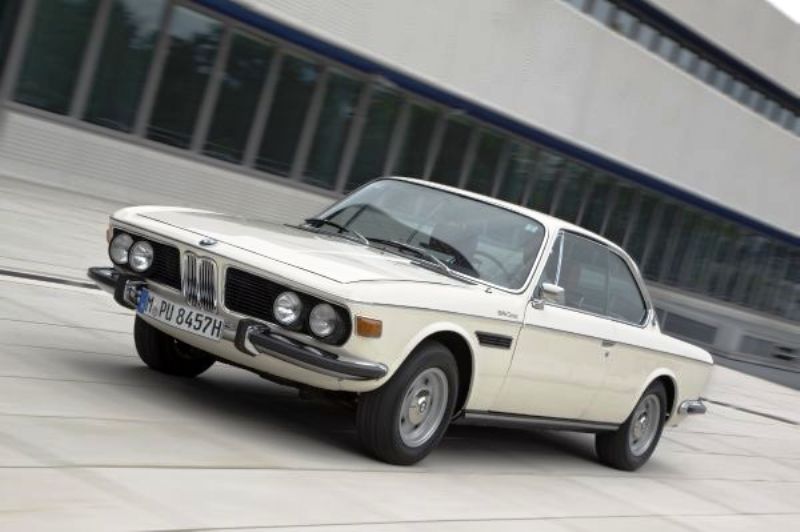 All sorts of anniversaries shape the action at Techno Classica 2018 in Essen. The world’s most popular classic car exhibition is providing the meeting point for the international classic scene for the 30th time. From 21 to 25 March 2018, it offers the ideal frame to celebrate the landmark birthdays of some outstandingly fascinating models.

At Essen, BMW Group Classic is looking back on the debut of the BMW M1 40 years ago. The mid-engined sports car with its timeless design and motor-sport history is one of the milestones in the company’s heritage. Ten years previously, the BMW 2800 CS had already ushered in the era of “large coupés”. These models were similarly the defining representative of their era both on the road and on the race track.

The common feature of the BMW M1 and the brand’s large coupés is their characteristic harmony combining aesthetics and sportiness. The body styling masterminded by Italian designer Giorgio Giugiaro gave the BMW M1 – only 1.14 metres in height – an Italian profile.

The car’s inline six-cylinder engine was by contrast a masterpiece from Munich. Just like the vehicle concept, the drive technology was conceived to master the challenges on the race track and meet the requirements for being licensed as a road-going vehicle.

The series version of the BMW M1 generated power of 204 kW/277 hp and had a top speed of more than 260 km/h, making it the fastest German road-able sports car. The Procar Series provided part of the programme for the European Formula 1 World Championship races, and the BMW M1 lined up at the start with an engine packing up to 490 hp. Turbocharging increased the power to between 850 and 950 hp for racing in accordance with the regulations for Group 5.

50 years ago: premiere for large coupés in the new style of BMW.

Double headlamps, air scoops on the side panels and a long engine bonnet characterised the new design style of the BMW brand. The large coupés epitomised these contours in a particularly attractive way. The filigree roof line and omission of the B pillar were particularly effective at transforming the elegant coupé body into an eye-catcher. Inline six-cylinder engines initially packing 170 hp and later on up to 206 hp ensured appropriate dynamic performance.

The BMW 3.0 CSL was designed for motor sport as a lightweight version and it was the flagship model at the top of the range. The two-door automobile bore the initials for “Coupé, Sport, Lightweight” in the model designation and went on to become series winner in touring car racing during the 1970s. Six European Championship Titles were achieved with this model by 1979. The last title was won four years after production of the series automobile had come to an end.

1968: pioneering spirit in the top range.

Just like the coupés, the large saloons also celebrated their debut in 1968. Half a century later, they still epitomise the pioneering spirt of the age which automaker BMW embraced. The four-door automobiles were launched in the marketplace four years after production of the BMW 502 immortalised as the “Baroque Angel” came to an end. The automobile immediately revealed a completely new style.

The extended contouring, modern equipment features and powerful inline six-cylinder engines epitomised the combination of elegance, comfort and sportiness in the luxury range so typical of the brand. The new start in the prestigious segment began with the models BMW 2500 and BMW 2800. Subsequent years saw additional engines and versions with an extended wheelbase and particularly exclusive equipment. In 1975, the BMW 3.3 Li took over the top spot in the model range with innovative petrol injection and power of 200 hp.

The Mini Cooper S laid the foundation stone for the triple victory at the Monte Carlo Rally.

MINI looks back on the birthing hour of a sporting legend at the Techno Classica 2018. 55 years ago, the Mini Cooper S was launched on the market to captivate drivers with sporting ambitions and amaze rally fans. The most powerful version of the classic Mini generated 75 hp following expansion of the capacity. This more than doubled the power compared with the original model. The little power pack was extraordinarily successful in motor sport away from metalled roads. The three overall victories at the Monte Carlo Rally in the years 1964, 1965 and 1967 were absolutely sensational.

Classics are presented in an authentic environment.

The Techno Classica 2018 once again sees BMW Group Classic making use of the temporary Hall 14 at the eastern entrance to the exhibition complex for presentation of its anniversary automobiles and lots of other rare treasures from different eras of automobile and motorcycle history. The involvement of committed members from a total of 21 BMW and Mini Clubs guarantees a particularly diverse range of historic vehicles.

The list of classic cars shown in Essen comprises 32 automobiles and four motorcycles. And an authentic visual environment is ensured. The headquarters of BMW Group Classic provides the design within the interior of the exhibition hall. Large-scale images provide views of the rooms housing the vehicle collection and also the workshop where many of the exhibited classics originate from.