Home Football My United days could soon be up – Carrick 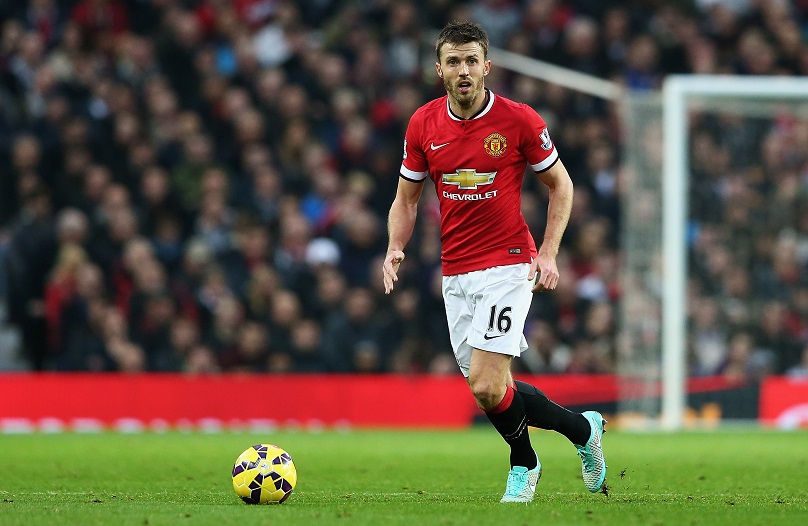 Manchester United midfielder Michael Carrick says this could be his last season at the club and backed world-record signing Paul Pogba to showcase his “very special” talent.

The veteran playmaker has mainly been used in cup competitions this season under Jose Mourinho, although he did start United’s last league game and is in contention for only his second Premier League start of the campaign this weekend against Arsenal.

Asked if he would like to remain at Old Trafford beyond this season, the former England international told Sky Sports: “Yeah, but I’m 35 now and I have to be realistic.

“I’m not going to make predictions about what is going to be happening next season.

“We are not even at Christmas yet and I just want to play as many games as I can and see how I’m feeling, how the body is feeling.

“There is a lot of things to come into the equation, so I’m not going to be making any rash judgements just yet.”

Put to him that at this late stage of his career he may have to accept his future lies away from United, he said: “There’s always a chance of that, isn’t there?”

Pogba, signed over the summer from Juventus, is among those blocking Carrick’s path but the Frenchman has failed to so far justify his 89-million-pound ($110 million, 102 million euros) price tag.

But Pogba, 23, scored a cracker against Swansea last time out and found the net again in his country’s 2-1 win over Sweden on Friday.

“The attributes he has are incredible. We all saw the game against Swansea and physically he is pretty much perfect — such a specimen,” Carrick said.

“He can cover ground but the ability he has got is something very special.

“At the same time, it is not an easy thing to come into and hit the ground running, be at top form.

“Changing leagues, changing countries, there are all sorts of things that come into it.” – Agence France-Presse