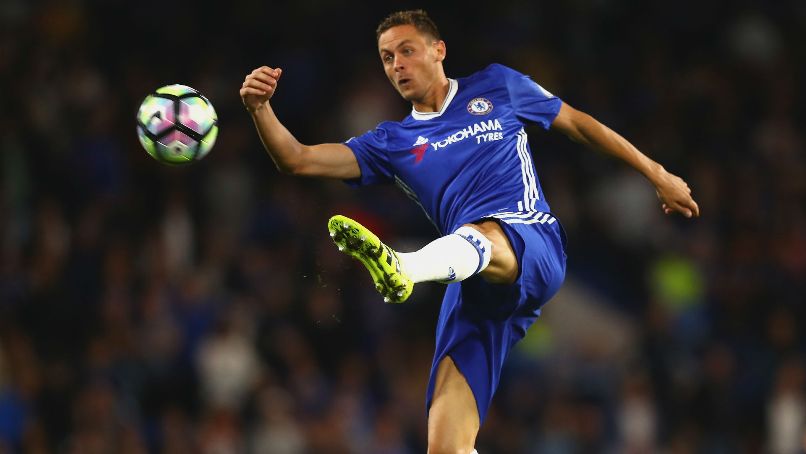 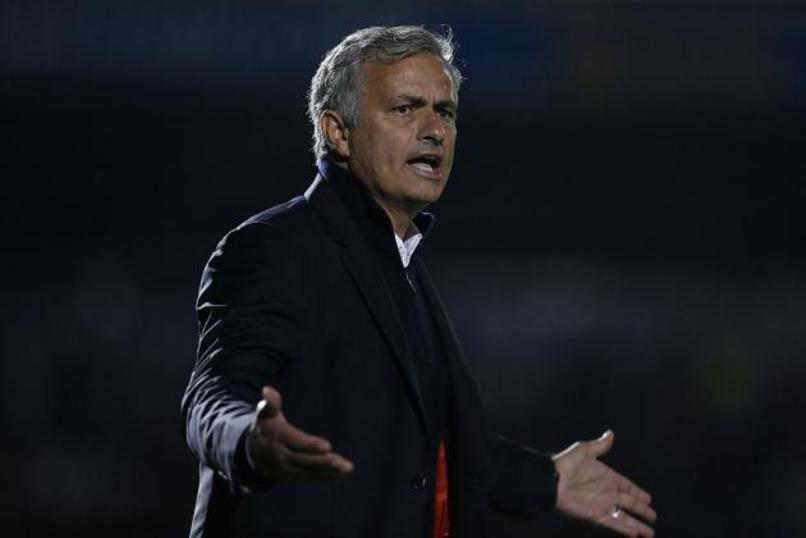 Manchester United are on the verge of signing Serbia midfielder Nemanja Matic from Chelsea in a £40 million ($55 million) deal, according to reports on Sunday.

United manager Jose Mourinho has been keen to take Matic from his former club for over a year and it appears the deal is finally set to go through.

Having failed to land Tottenham midfielder Eric Dier, Mourinho turned to Matic as the man to fill the holding role in United’s midfield and the 28-year-old is said to have undergone a medical on Sunday.

United have yet to officially confirm the signing, but reports that a deal was imminent came after a picture of Matic in the club’s training kit was leaked on social media.

Talks between United and Chelsea over a fee have taken some time, with the clubs initially substantially apart over the price.

Mourinho also signed Matic from Benfica when he was in charge at Chelsea in January 2014.

United are reported to be ready to recoup some of the Matic fee by selling Belgium midfielder Marouane Fellaini to Turkish club Galatasaray. – Agence France-Presse