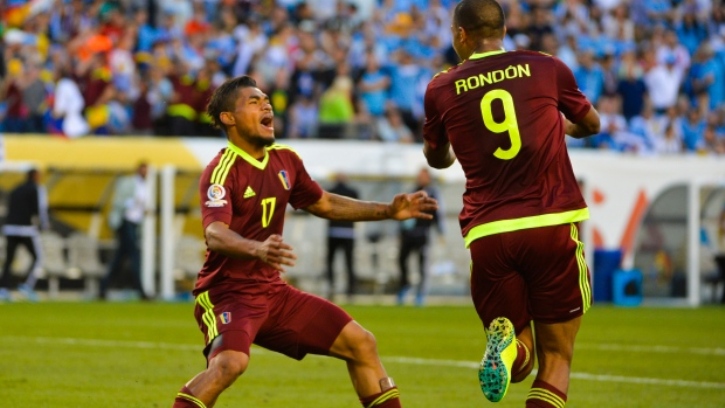 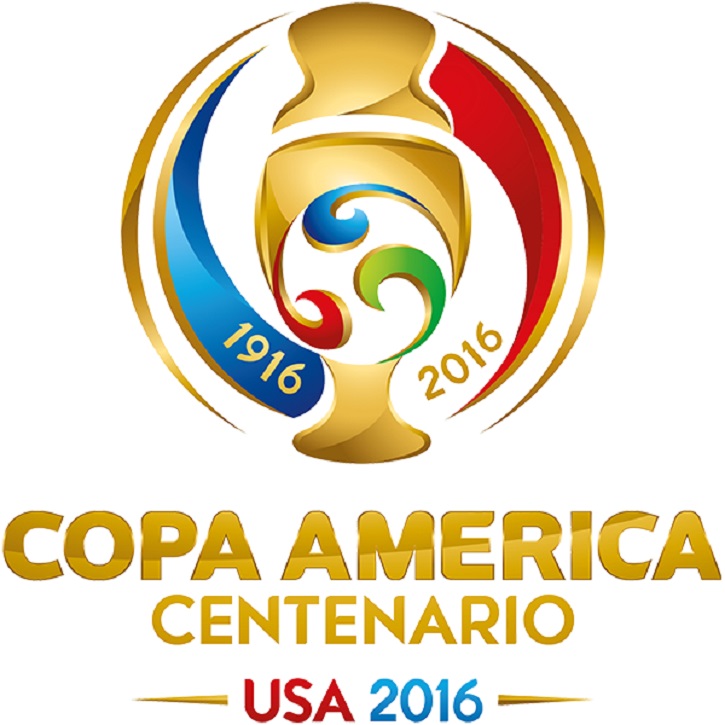 Uruguay were sent spinning to the brink of elimination from the Copa America Centenario here Thursday after suffering a shock 1-0 defeat to Venezuela.

Uruguay, the record 15-time Copa America champions, were left staring down the barrel of their first group phase exit since 1997 after Salomon Rondon’s first half goal at Philadelphia’s Lincoln Financial Field.

The defeat leaves Uruguay — beaten by Mexico in their opening Group C match on Sunday — needing a miraculous sequence of results to remain in the competition.

If Mexico win or draw against Jamaica in Thursday’s other game, the Uruguayans will be eliminated.

Venezuela meanwhile are all but confirmed to reach the last eight, an improbable transformation in fortunes from their recent form. The “Vinotinto” are currently bottom of South America’s qualifying standings for the 2018 World Cup; Uruguay lead the table.

Yet there was no sign of the rankings gap in Philadelphia as Venezuela more than matched a Uruguay side badly missing the injured Barcelona star Luis Suarez, still struggling with a hamstring problem.

A scrappy first half saw Venezuela take the lead in the 36th minute with a goal that owed everything to the vision of Alejandro Guerra.

The veteran midfielder was just inside the Uruguay half on the right flank when he spotted goalkeeper Fernando Muslera way off his line.

The 30-year-old let fly with an audacious long range effort and a frantically back-pedalling Muslera could only divert the ball against the bar.

West Bromwich Albion’s Rondon showed great anticipation to follow up and bundled the ball into the net for a 1-0 lead.

Guerra was unlucky not to get his name on the scoresheet moments later, dancing clear of the Uruguay defence and getting a shot off only for Muslera to save.

Their only chance came on 31 minutes when Edinson Cavani just failed to direct a cross on target, clipping the outside of the post.

The Uruguayans upped the tempo after the break but again struggled to get many chances on target.

Venezuela almost made it 2-0 in the 68th minute with a counter-attack that ended when Adalberto Penaranda’s low shot was clawed away by Muslera.

In a frantic finale, Paris Saint-Germain star Cavani then missed a golden chance to level it for Uruguay, skipping clear of his marker only to lash his shot wide of the post with the goal gaping. – Agence France-Presse