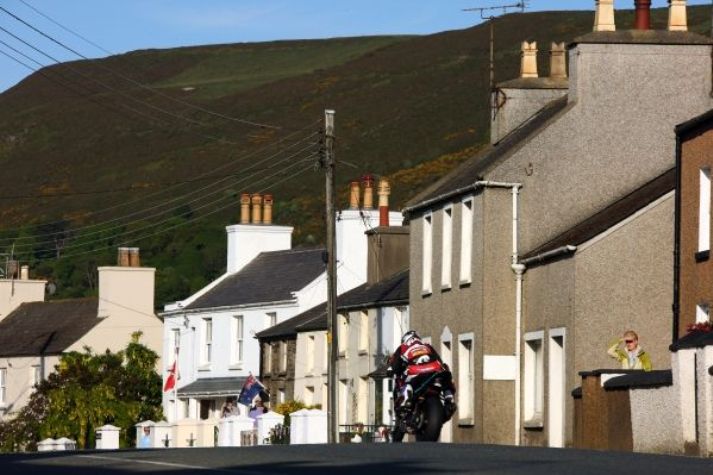 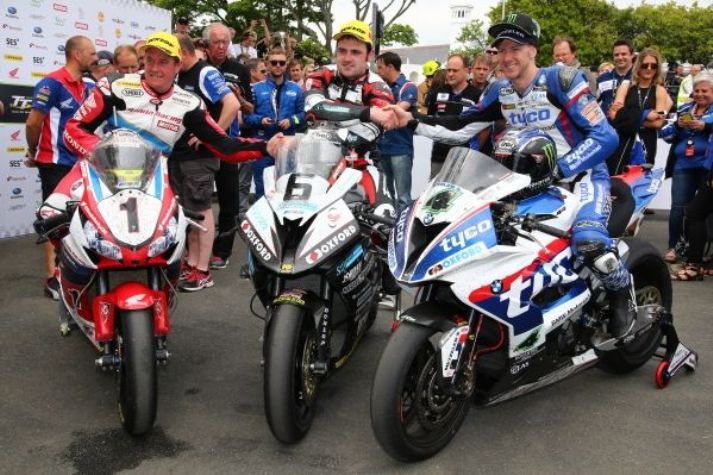 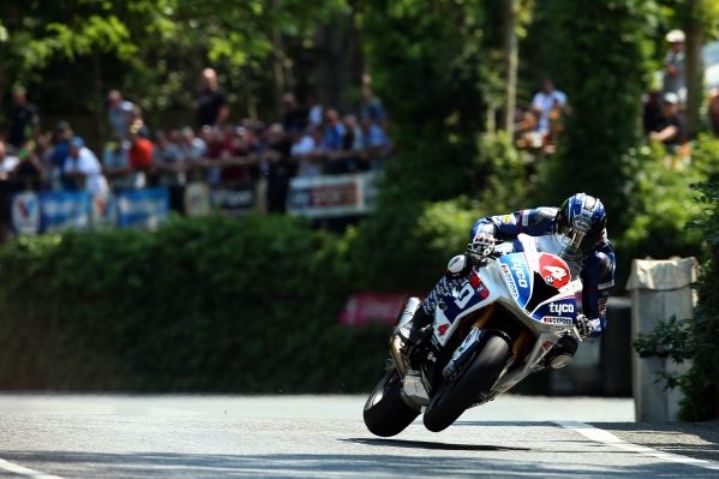 The 2016 Isle of Man Tourist Trophy has begun, and in the 1000cc categories the BMW S 1000 RR is the dominant bike. BMW road racers Michael Dunlop (GB) and Ian Hutchinson (GB) have won the two first races held in this category – both setting new records.

There was also more success for the BMW S 1000 RR in the Superbike IDM / International German Championship (IDM) and in the Alpe Adria Road Racing Championship (AARR) with wins and podiums in these series.

He claimed a double-win in the Superstock class of the Alpe Adria Road Racing Championship (AARR STK) at the Pannanioring (HU) last weekend and improved from 23rd to the top three of the Race Trophy (see full standings below).

The first two races of the 1000cc categories at the 2016 Isle of Man Tourist Trophy have been held: the Superbike TT and the Superstock TT. On both occasions, BMW S 1000 RR racers took dominant wins and set new records.

He took the win with an advantage of 19 seconds and clocked the fastest lap ever ridden on the Isle of Man TT Course in 16:58.254 seconds with an average speed of 133.393 mph. Dunlop was the first rider in the history of the Isle of Man TT to do a lap time below the 17-minute mark. The success for the BMW S 1000 RR was completed by Ian Hutchinson (GB / Tyco BMW) who secured second place on the podium.

The Superstock TT on Monday marked the next race for 1000cc machines. This time, Hutchinson was clearly the fastest man on the circuit. He won with an advantage of over 27 seconds and set a new Superstock lap record with his Tyco BMW S 1000 RR – with an average speed of 133.098 mph.

Rutter was fourth, while Gary Johnson claimed the best ever TT result to date for Team Penz 13.com BMW Motorrad by finishing fifth. David Johnson (AU / Ice Valley Four Anjels Racing) also rode into the top ten and was ninth. The third and final 1000cc race, the prestigious Senior TT, will be held on Friday.

The weekend, however, was overshadowed by tragic accidents. With great disbelief and sadness, BMW Motorrad Motorsport has learned the sad news of the death of Paul Shoesmith (GB), who lost his life in an accident during the Isle of Man Tourist Trophy.

The 50-year old died after a fall during the Supersport practice on Saturday evening, which he contested on a 600cc bike. In the 1000cc categories, Superbike and Superstock, Shoesmith took part in international road racing on a BMW.

He was also a participant in the BMW Motorrad Race Trophy. BMW Motorrad Motorsport’s would like to express its most sincere condolences to his family and friends.

The third round of the 2016 Superbike IDM / International German Championship (IDM) was held at the Lausitzring (DE) last weekend. Mathieu Gines (FR) extended his championship lead: In the first race on Saturday, the Van Zon-Remeha-BMW team RR rider finished second overall and took the win in the Superbike class (IDM SBK).

Gines also set the fastest race lap. The second race on Sunday afternoon had to be red-flagged after four laps due to a heavy thunderstorm with torrential rain. It was not re-started and, due to the short distance completed, no points were awarded.

In the Superstock class (AARR STK) reigning champion Michal Prášek (CZ / Rohac and Fejta motoracing Team) celebrated a double win on his RR. In race one he was joined on the podium by fellow BMW rider Martin Tritscher (AT) in third. In the second race Marcin Walkowiak (PL / Team LRP Poland) secured second on the podium. Walkowiak also set the fastest race laps on both occasions.

The fifth round of the 2016 MotoAmerica AMA/FIM North American Road Racing Series (AMA) was held at the iconic Road America circuit in Elkhart Lake (US) last weekend. Steve Rapp (US / Scheibe Racing) finished the two races in 14th and 11th respectively. Jeremy Cook (US / Dead Presidents Racing) crossed the line in 19th and 17th.