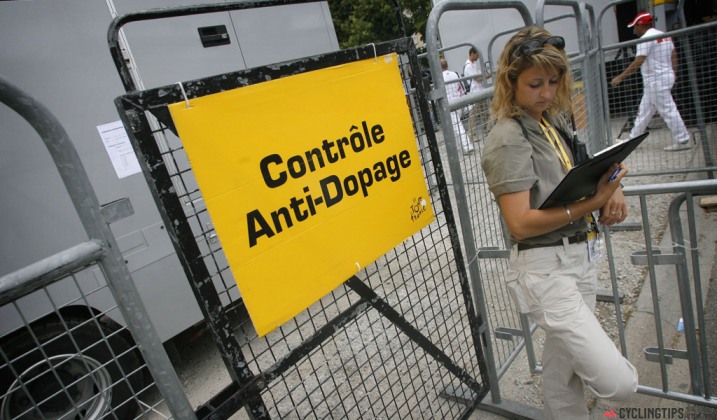 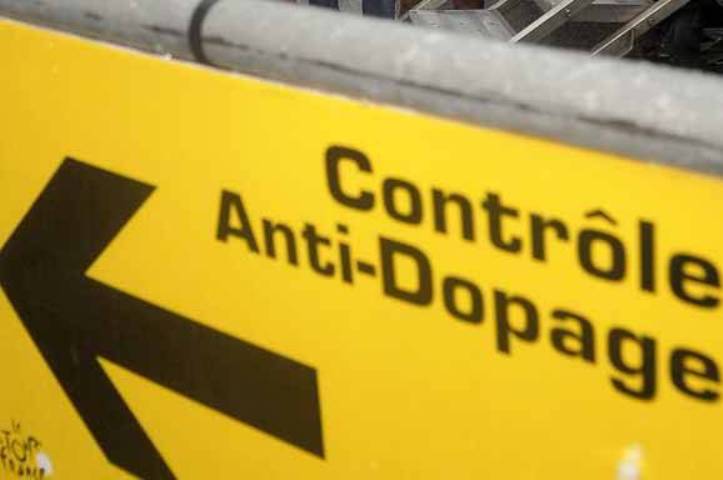 The sports doctor known as “the king of doping” has been arrested in Colombia at the request of Spanish authorities, police said Thursday.

Alberto Beltran, who has both Spanish and Colombian nationalities, was wanted in Spain for narcotics trafficking.

According to Colombia’s national police, he was the head of a distribution network supplying high performance athletes — especially cyclists — with doping products.

Spain had issued an alert on Interpol to Colombian authorities, requesting Beltran’s detention.

Beltran, a specialist in sports medicine at the Salpetriere and Cochin hospitals in Paris, was previously arrested in 2001 in Italy and 2012 in Spain for possession of doping substances.

He is currently being held at a prison in Bogota, and will be handed over to Spanish authorities.

Several cycling teams that have worked with him, including the now-defunct Spanish clubs Liberty Seguros and Xacobeo, have members who have tested positive for doping. – Agence France-Presse