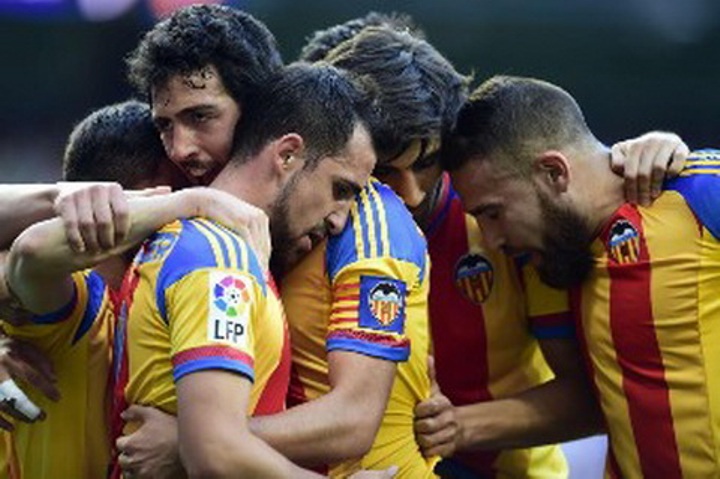 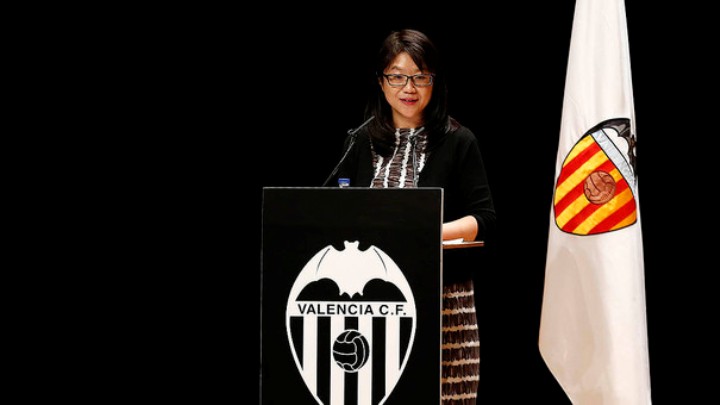 Asian ownership of European football clubs can be tough because of cultural differences, Valencia’s Singaporean president said on Friday after a turbulent period at the Mestalla Stadium.

Chan Lay Hoon, who was brought in by Valencia’s billionaire owner Peter Lim, said she had had a tough first season at the club marked by the ill-fated reign of Gary Neville.

Singapore’s Lim is one of a growing number of Asian owners of European clubs including Leicester City’s Vichai Srivaddhanaprabha and Tony Xia, who this week agreed to buy Aston Villa.

“It is not easy because there is a cultural difference,” Chan told reporters in Singapore, during a visit by Valencia players.

“Spanish people are more expressive. But as Singaporeans, we are more reserved, so direct and every thing is short and sweet,” she said.

“Such culture differences can sometimes cause a little bit of misunderstandings. They may feel that we are being cold.”

But Chan believes more Asians and in particular Chinese owners will continue to invest in European football clubs, whose attractions include their TV revenues and huge popularity in the region.

“Now there is a kind of political direction in China about using football. I’m sure there will be more Chinese companies or businessmen looking to buy European clubs,” she said.

Lim has come under fire from Valencia fans for his stewardship of the club, especially his appointment of the untried Neville.

The former Manchester United defender and TV pundit won just three of 16 La Liga games before being sacked after four months in charge.

“I think the biggest issue with Gary was because of language barrier,” said Chan.

“It didn’t work (that well) because for the Spanish culture, they also need to feel a lot of — because they are very expressive — warmth and sometimes all these can lose out from a translator,” she added.

Chan described Valencia’s fans as “very passionate” and said they made her even more determined to succeed.

“It’s a bit different from here — we love football, but it’s not our life. But over there its really their life, the whole week they will be talking about football and they look forward to the match,” she said.

“We need to improve after the last season and we’re confident we will have a better season next year.” – Agence France-Presse