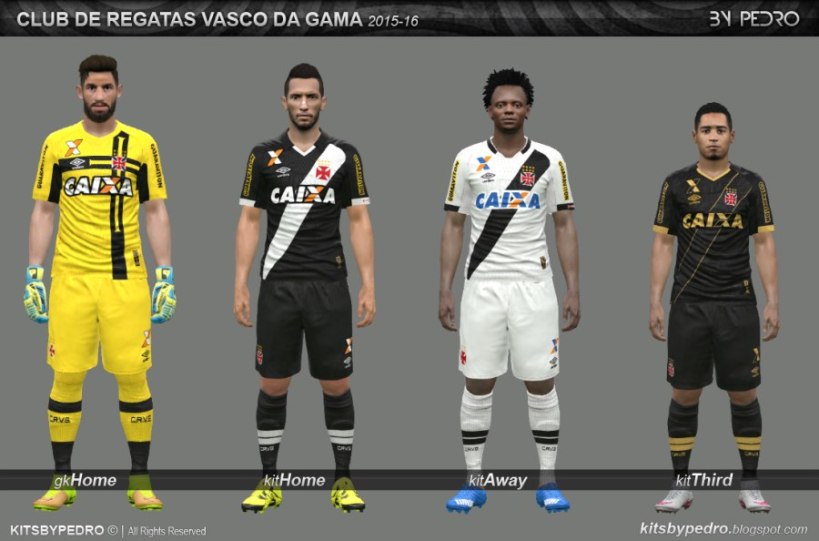 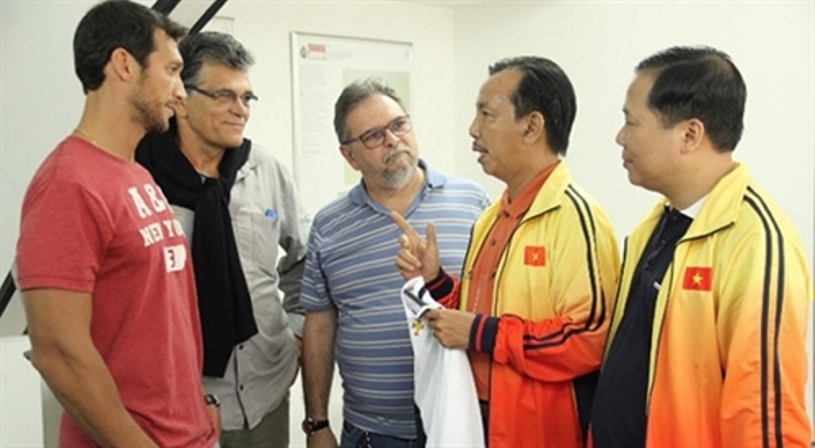 One of Brazil’s well-known clubs Vasco de Gama will be taking part in the Thanh Nien Newspaper Cup in Vietnam later in the year.

In so doing, Vasco will becomes the first ever team from outside of Asia to take part in the Under-21 Football Championship.

Vasco, with a history stretching back to 1898, had a handful of famous players donning their white and black strip. Among them Romario, Edmundo and also Tostao.