Home International Ennis-Hill off the mark in Olympic heptathlon 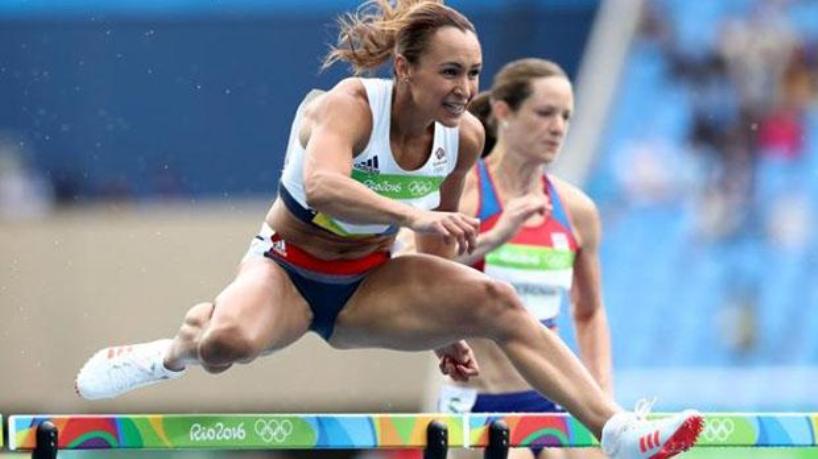 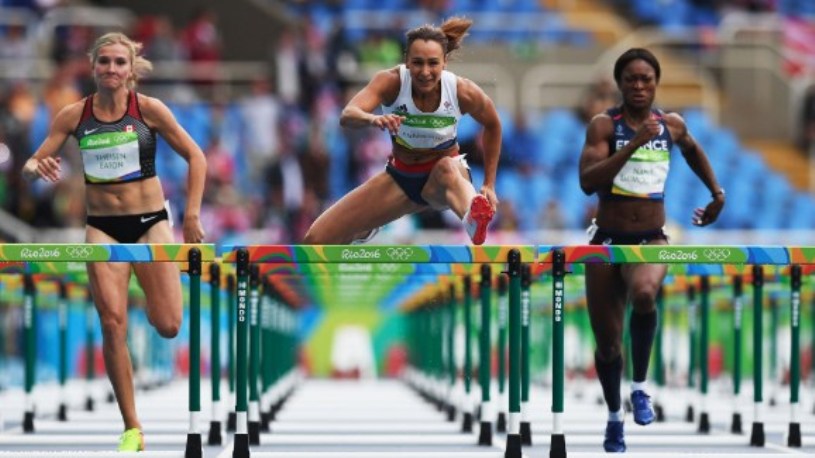 British heptathlon star Jessia Ennis-Hill made a smooth start to the defence of her Olympic crown Friday, landing an early psychological blow on rival Brianne Theisen-Eaton with an impressive 100m hurdles victory.

In blustery, overcast conditions, Ennis-Hill produced a blemish-free performance to win her race in 12.84sec at the near-empty Rio Olympic Stadium. It was her third fastest time since winning in London.

The 30-year-old darling of British track and field, who became a mother last year, is bidding to become only the third woman to retain an Olympic athletics title after giving birth.

Hurdler Shirley Strickland achieved the feat in 1952 and 1956 before triple jumper Francoise Mbango Etone emulated it with victories in 2004 and 2008.

Canada’s Theisen-Eaton, who took silver behind Ennis-Hill at last year’s World Championships in Beijing, was left trailing in the Briton’s wake, finishing in sixth place.

Ennis-Hill’s run earned her 1,149 points, putting her into the early lead of the seven-discipline event.

Akela Jones of Barbados was just behind after clocking 13sec for 1,124pts.

Nadine Visser of the Netherlands was in third place with 1,121pts.