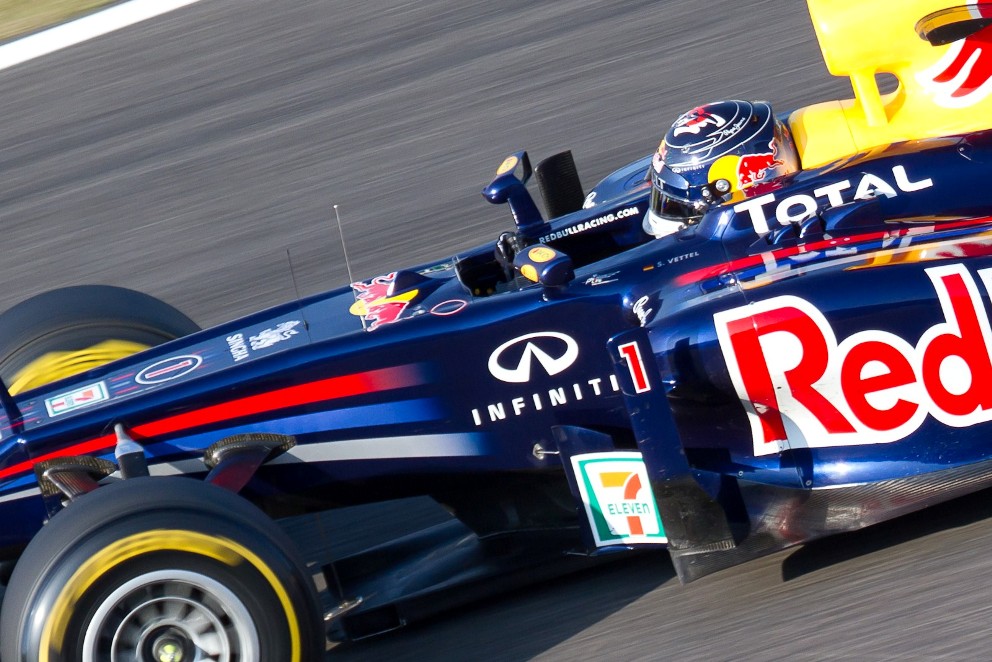 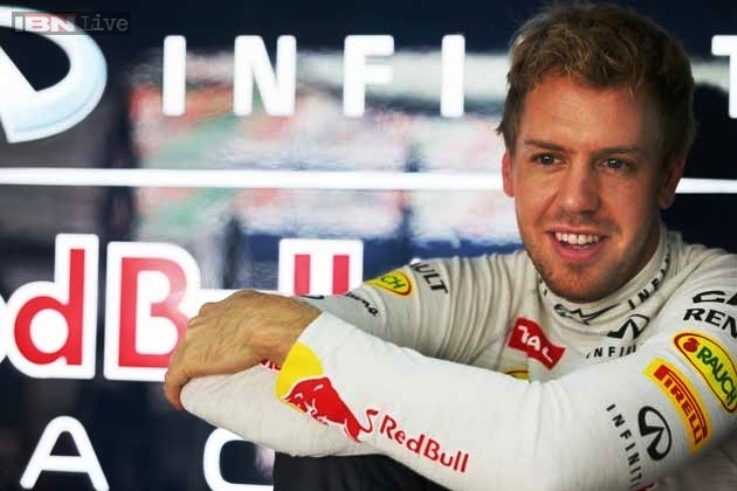 Sebastian Vettel has no expectations of interfering with Mercedes’ intra-team title battle in Sunday’s Abu Dhabi Grand Prix, but hopes he can say farewell to Red Bull with a memorable showing in his 113th and final race for the team.

After finishing fourth behind championship leader Lewis Hamilton, his Mercedes team-mate Nico Rosberg and McLaren’s Kevin Magnussen in Friday practice, the 27-year-old German, who has won the last four drivers’ championships in succession, admitted he had little chance of extending his excellent record at the Yas Marina circuit.

Vettel triumphed in 2009, 2010 and 2013 and finished third in 2012 after starting from the pit lane, a formidable series of successes that helped persuade Ferrari to hire him as successor to two-time champion Fernando Alonso from next year.

“I don’t really want to interfere with Mercedes,” said Vettel, with a smile.

“It would be nice to race them and beat them, but I think, realistically, that they’re a bit too far away.

“I think everyone can interfere -– that’s why we go racing I guess -– but, if everything goes normal, if we look at the last few races, then Mercedes is 1-2 if they don’t have any problems.

“I just want to get everything out of myself, out of the car, and make sure I finish fourth in the championship.”

Vettel added that if events unfold in such a way that he can play a part in the outcome of the title battle, he would not hesitate to do so.

He said: “It’s F1, it’s a long Grand Prix and anything can happen. For sure, if they have a problem, we won’t wait for them or wait for them to go again. Everyone will drive past if they can.”

Vettel will attempt to defend a two-point lead ahead of Alonso knowing that  Valtteri Bottas of Williams is one point behind him –- with double points to be awarded in the race.

“I definitely think McLaren has done a step forward in the last couple of races, and the nature of the track here maybe suits them a bit better than previous tracks,” said Vettel. – Agence France-Presse