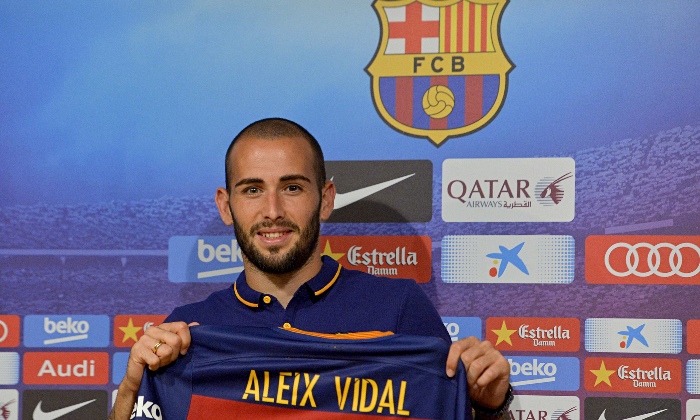 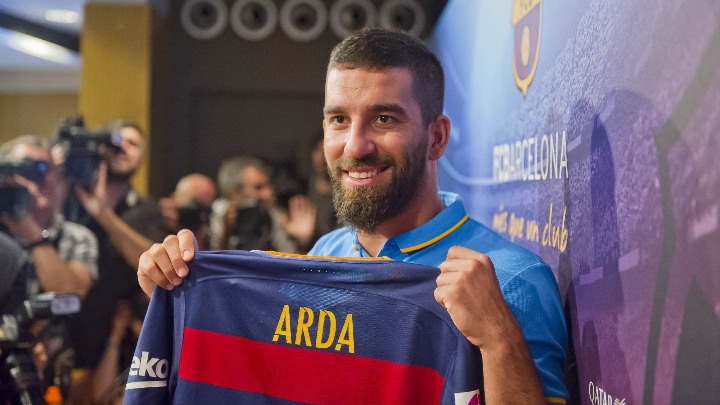 A year-long ban on European champions Barcelona registering new players came to an end on Monday, finally freeing up summer signings Aleix Vidal and Arda Turan to make their debuts.

Despite the ban imposed by FIFA for irregularities in the signing of foreign players under the age of 18, Barca recorded the second most successful year in their 116-year history.

Luis Enrique’s men claimed five trophies in all, including a treble of La Liga, Champions League and Copa del Rey.

However, having drawn three of their last four La Liga games to fall two points behind Atletico Madrid at the top of the table, Vidal and Turan are expected to add some much needed depth to the squad for a potential run of 16 games before the end of February.

“Finally, the sanction has ended,” Vidal, who joined from Sevilla in June for a reported 20 million euro ($21.7 million) fee, told Barca TV.

And Vidal could make his debut against another of his former clubs Espanyol in the Copa del Rey on Wednesday.

“I don’t know when I will be able to play my first minutes, but the boss knows we have been training for months to be in prime condition when he needs us.” – Agence France-Presse