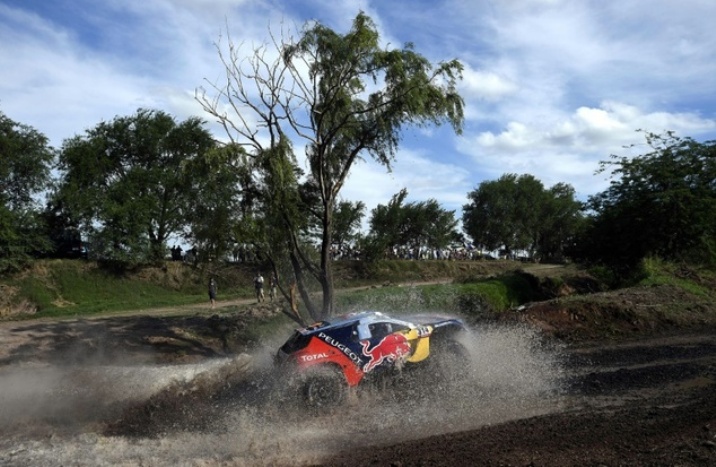 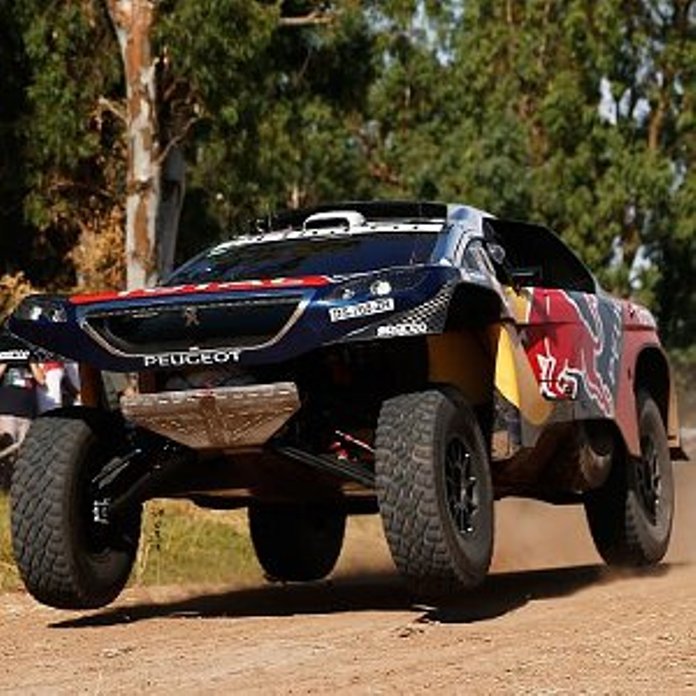 At the wheel of a Peugeot the 41-year-old Frenchman took 3 hours 45mins and 46sec to complete the second stage, which had been shortened due to a section being badly effected by heavy overnight rain.

“It was tricky out there and I’m happy we came through okay. I’m a little surprised to have clocked the best time of the day,” said Loeb.

“We got lucky on a muddy section where several others ran into trouble. The car is good, up to the job, especially on these narrow winding roads.

“We’ll be first out tomorrow (Tuesday) and that’ll make things easier for us.”

Stephane Peterhansel, a 50-year-old Frenchman, also in a Peugeot and a multiple Dakar winner, came in second some 2min 30sec adrift.

Russia’s Vladimir Vasilyev in a Toyota was third while 2015 winner the Qatari Nasser Al-Attiyah racing a Mini was 4min 18sec off Loeb’s pace after getting a flat tyre.

Another Mini driver Mikko Hirvonen, a former world rally rival of Loeb’s, also did well on Monday, racing home in fifth and trailing Loeb in the overall by 3min 05sec.

The 2014 winner, Spain’s Nani Roma could only scramble home in 40th and a full 46 minutes back after getting stuck in mud. Argentina’s Orlando Terranova got bogged down in the same place and lost a half hour on the race leaders.

The race is something of a leap in the dark for Loeb, who dominated the world rally championship during his long collaboration with Citroen.

He now leads overall from Peterhansel and Vasilyev.

Earlier in the day, 28-year-old Australian Toby Price won the motorbike version of stage two on his KTM after winning a stage in 2015 when he finished third overall in his own maiden Dakar.

Thunderstorms and heavy rain had already forced the cancellation of Sunday’s opening stage because of safety concerns, a day after 10 people were injured when a car crashed into spectators during the prologue. – Agence France-Presse