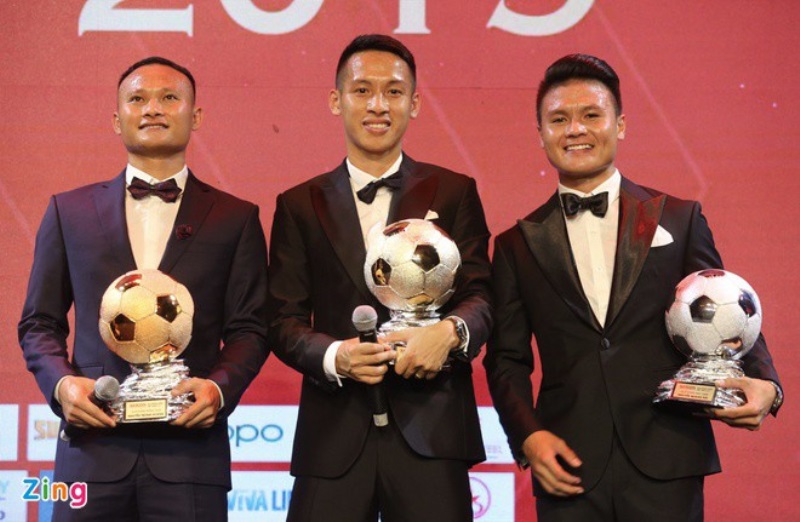 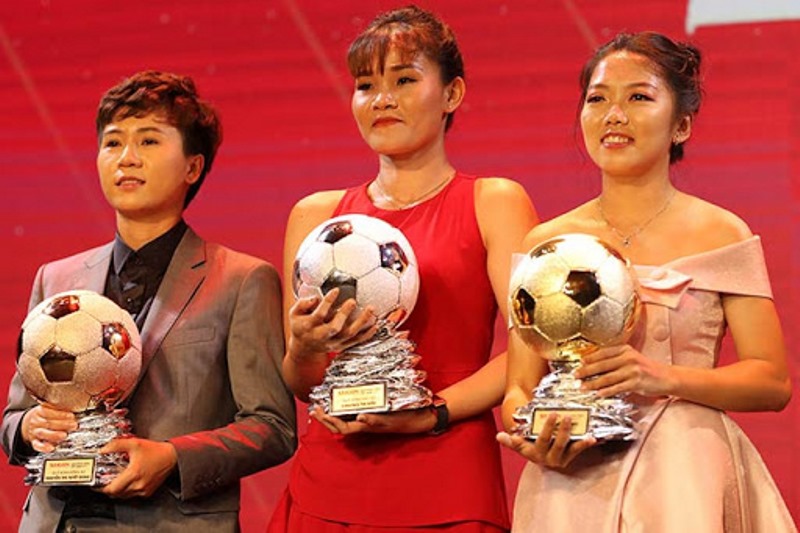 Vietnam captain Do Hung Dung has been crowned as Player of the Year award when he picked up the Golden Ball title at an award ceremony this week.

Both Hung Dung and Quang Hai play for Hanoi FC in the V.League 1 while Trong Hoang plies for Viettal FC.

On the other hand, national striker Cu Huynh Nhu of HCM City took the award for Women’s Player of the year Award after helping Vietnam to their sixth SEA Games title.

The award for Best Young Player went to Doan Van Hau of Hanoi FC for the men category while Nguyen Thị Tuyet Ngan took the award for the women.

On the other hand, coaches Mai Duc Chung and Park Hang-seo received the Devotion Award for their contributions to Vietnamese football.