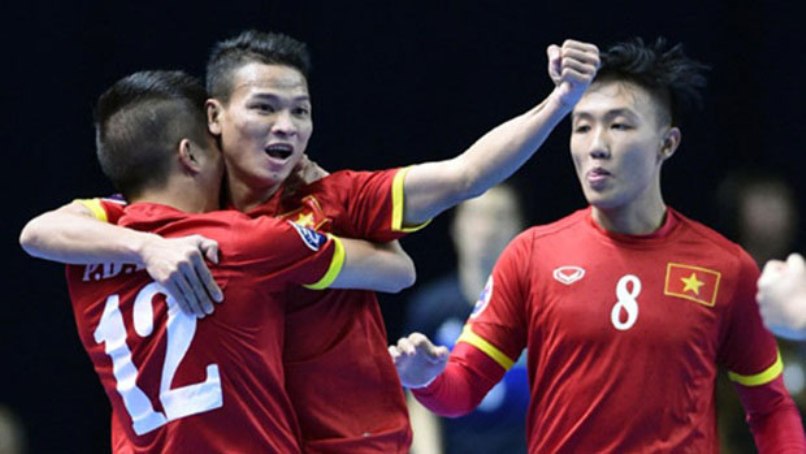 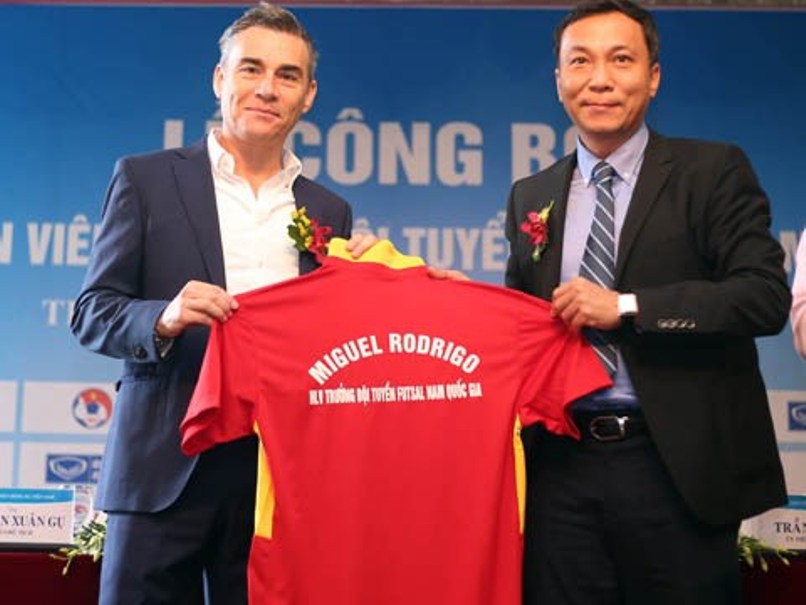 Newly-appointed Vietnam Futsal head coach Miguel Rodrigo has chosen Thailand as their destination to polish the squad ahead of the SEA Games 2017 in Kuala Lumpur in August.

This follows his announcement of 17 players, who has been selected for the centralised training camp which starts this week, which also include veteran Futsal World cupper Ngo Dình Thuan, piviot and defenders Quoc Nam, Xuan Du, Tr?ng Luan and Van Vu.

But the list is by no means exhaustive where Rodrigo might also include others from Vietnam club side Thai Son Nam and Sanna Khanh Hoa, who will be playing at the AFC and also AFF Futsal Clubs Championships next month.