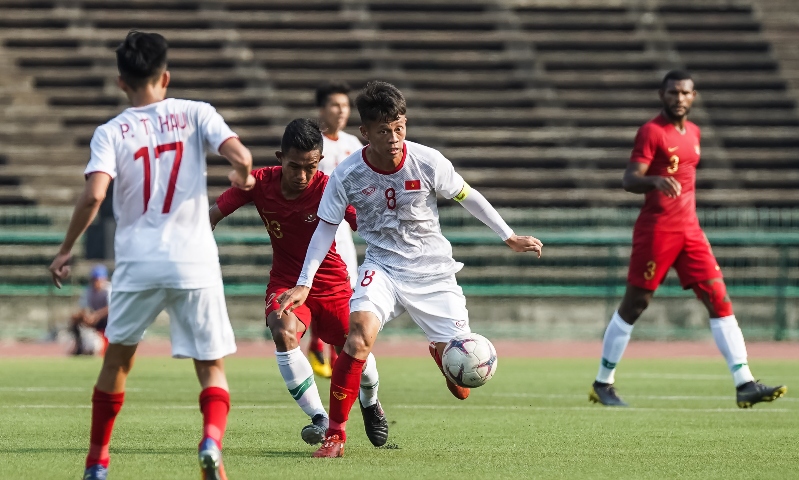 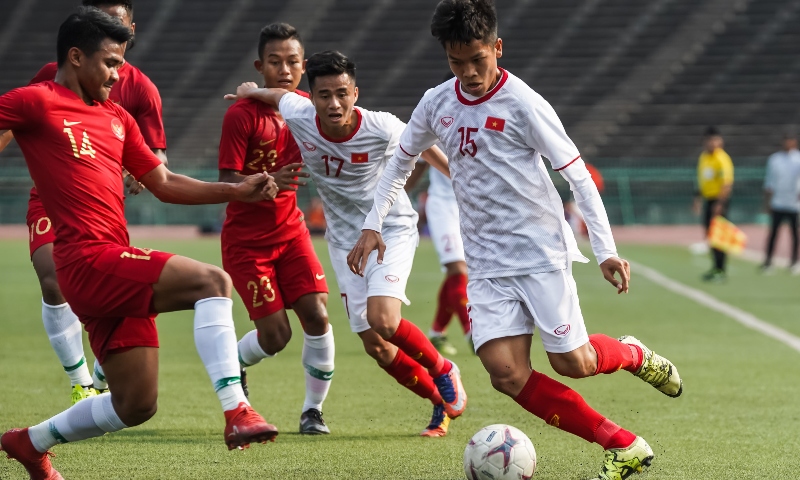 The Vietnam Under-22 team has lined up a friendly against the United Arab Emirates next month as part of their drive towards winning their first-ever gold SEA Games gold medal in the Philippines at the end of the year.

The match has been planned to be played at the Thong Nhat Stadium in Ho Chi Minh City on 13 October 2019.

This follows their inspiring earlier wins in friendlies over Myanmar (2-0) and then China (2-0).

The head coach of the Vietnam U22 team is Kim Han-yoon, with national coach Park Hang-seo as an adviser.

Vietnam have never won the men’s SEA Games gold medal before although they did pick up the gold medal in men’s football as South Vietnam back in the inaugural edition of the biennial meet in 1959.