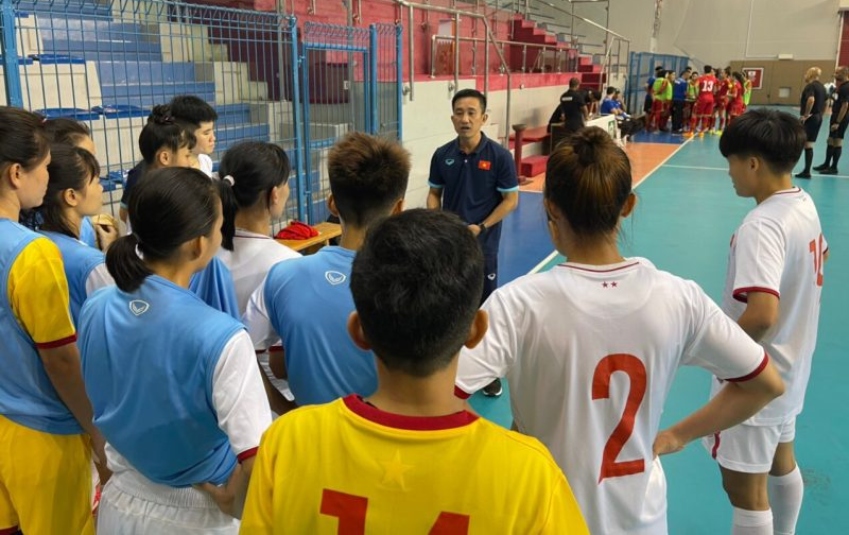 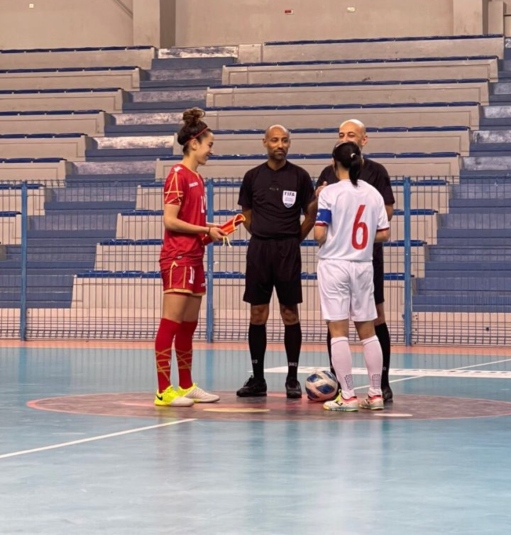 The Vietnam women’s Futsal national team started their four-match friendly series in Bahrain on the right note when they scored a 4-1 win over Bahrain 1.

The team which is being prepared for the 31st SEA Games next month will play four matches against the Bahrain women’s Futsal national team that have been divided into two teams.

And the rust in the Vietnam women’s Futsal team due to the long break was obvious where after taking the lead twice through Le Thi Thuy Trang (in the 6th minute) and Le Thi Thanh Ngan (12th minute), they allowed Bahrain 1 to equalise 2-2 at the break.

But the Vietnam girls improved into the second half for Trinh Nguyen Thanh Hang (23rd minute) and Nguyen Thi Chau (32nd minute) to restore their two-goal advantage.

And while Bahrain 1 introduced power play soon after, they could only afford a single goal for the score to settle 4-3 to Vietnam.