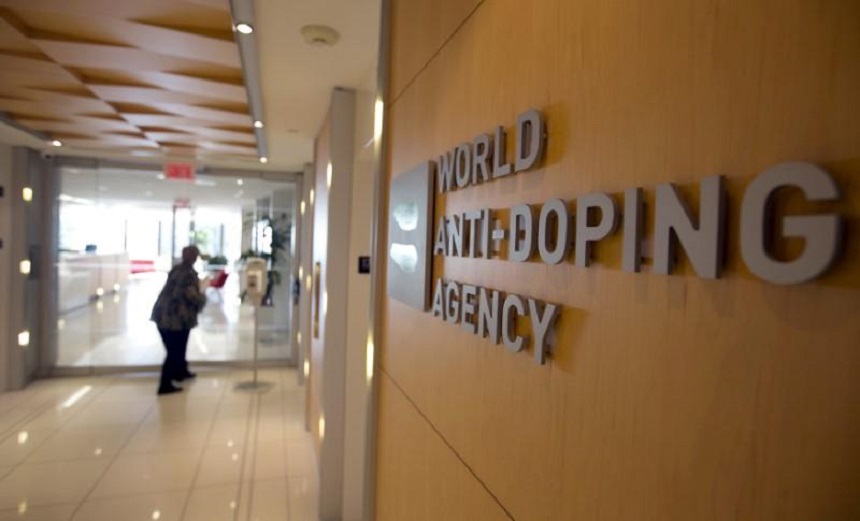 The World Anti-Doping Agency said Wednesday it had confirmed that new generation drug-testing kits could be susceptible to tampering and recommended use of an older model at the Pyeongchang Winter Olympics.

“It has been confirmed that a proportion of the new generation BEREG-KIT Geneva security bottles are susceptible to manual opening without evidence of tampering, whether they have been frozen or not,” WADA said in a statement.

With the Winter Games due to open on February 9, the International Olympic Committee had asked the agency to look into the matter after a laboratory in Cologne reported the newer bottles could be opened after being frozen.

The glass containers had been touted as the next generation of sample bottles since being released last year, part of the ongoing effort to avoid a repeat of the Russian doping scandal that dogged the 2014 Winter Olympics and still reverberates today.

But WADA said the older BEREG-KIT 2016 — released for the Summer Olympics in Rio de Janeiro — should be used instead.

“To that end, through its anti-doping partners, WADA has managed to source enough kits of the earlier model to cover the entire testing program in place for Pyeongchang,” WADA said.

“At this stage, our clear recommendation to the IOC is that it continue to use the earlier model, which is still used by a number of testing authorities around the world,” WADA Director General Olivier Niggli added.

“This should be seen as a precautionary measure that guarantees the integrity of the doping control process at the Games.”

Niggli said WADA had also contacted anti-doping agencies and WADA-accredited labs around the world “to make them aware of the latest situation”.

The agency will continue to work with Berlinger, the Swiss manufacturer of the bottles, to gather information and explore solutions.

In the meantime, Niggli said, Berlinger had agreed to resume production of the 2016 model.

The doping scandal led to the IOC banning Russia from competing at the Games as a team, although Russian athletes who meet certain criteria will be able to compete as neutrals. – Agence France-Presse