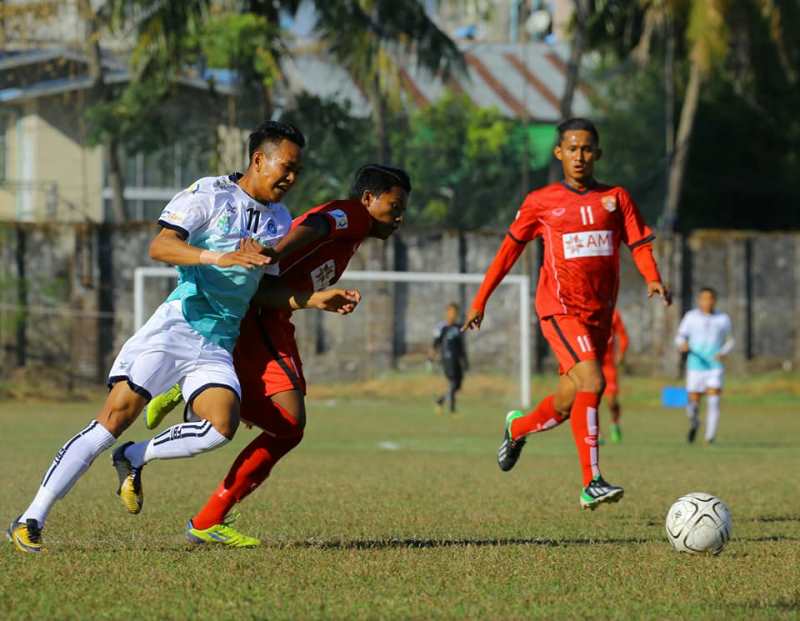 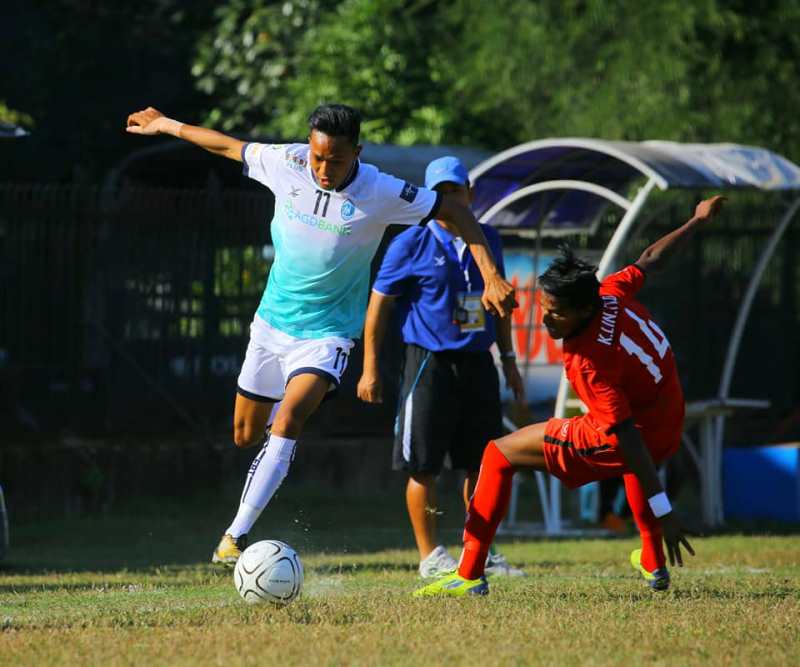 Despite playing away on the weekend, both Yadanarbon and Yangon kept up their winning ways with the former disposing GFA 2-0 while the latter triumphant 3-1 over Saging United.

A goal in each half from Thet Naing in the 44th minute and Myat Kaung Khant in the 90th were good enough for Yadanarbon to pick up the full points.

At the Monywa Stadium, the visiting Yangon side were 2-0 up in the first half off a brace from Maung Maung Lwin (25th and 45th minute) before Saging pulled a goal back from Zaw Zin Oo’s 58th minute penalty.

But Yangon finished thing off with the third goal of the game through Kyi Lin ten minutes later to wrap things up.

Elsewhere, Ayeyawady were held to a 1-1 draw by Rakhine United while Magwe beat Southern Myanmar 2-0.

Shan United edged Hanthawady United 2-1 as Zwekapin picked up the full points at home with a 1-0 victory over Myawady.