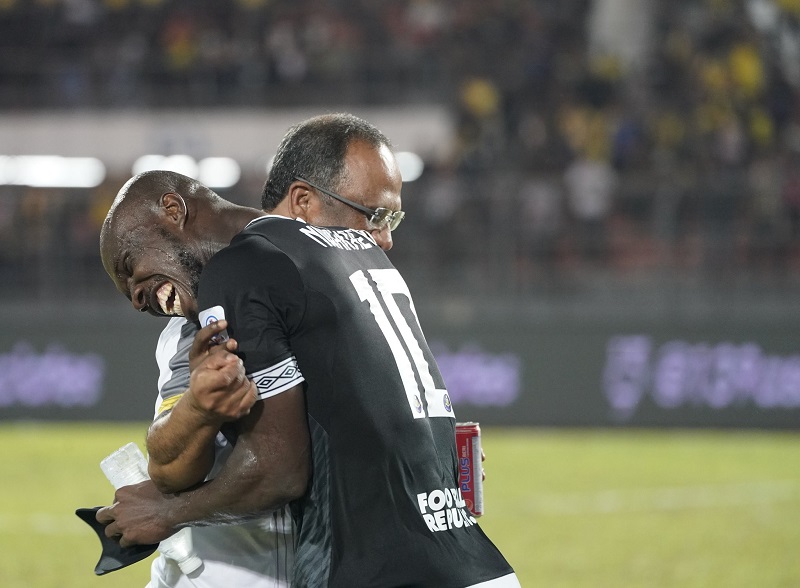 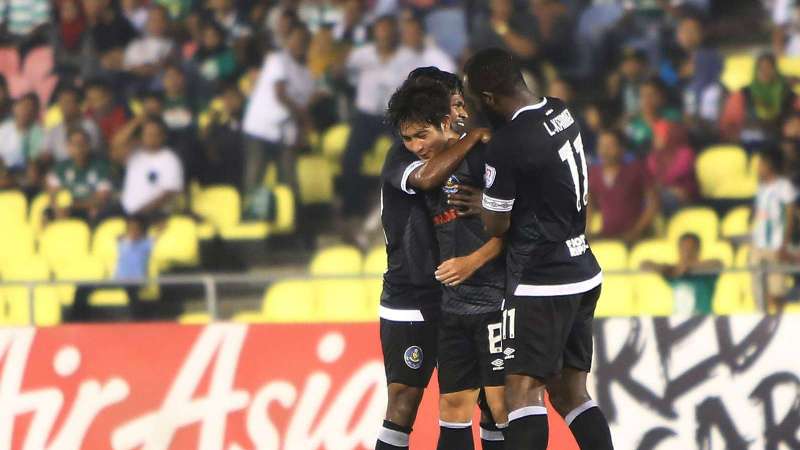 The show goes on for former international and former national coach Dollah Salleh after a “disappointing and painful” 2019 where the Elephants finished empty-handed.

With several big names on the move for the 2020 season, Dollah has his hands full to “rebuild” Pahang into a force in Malaysian football. Last season Pahang finished second in the 12-team elite Super League.

In the Cup competitions, the Elephants surrendered the FA Cup failed to reach the Malaysia Cup finals – bowing out in quarter-finals to Perak and Kedah respectively.

Only Frenchman, defender Herold Goulon has been retained for the 2020 season. Naturalized Malaysian Mohamadou Sumareh, skipper Matthew Davies is still there.

Dollah is not too concerned with the big movement of players – all considered key pillars in the team which has depleted his bench.

“Movement of players is nothing new in a football team. The main issue here is blending the newcomers into the team. This is my main concern,” said Dollah from Shah Alam where he was on a break from the training due to the New Year.

“I must agree that it was a disappointing last season. We failed to win silverware although I had the best team last year. It was a failure that hit the team hard.

“But that’s football. The show must go on. We will rebuild a new team and hope to win at least one title. That is our target for the new season.” 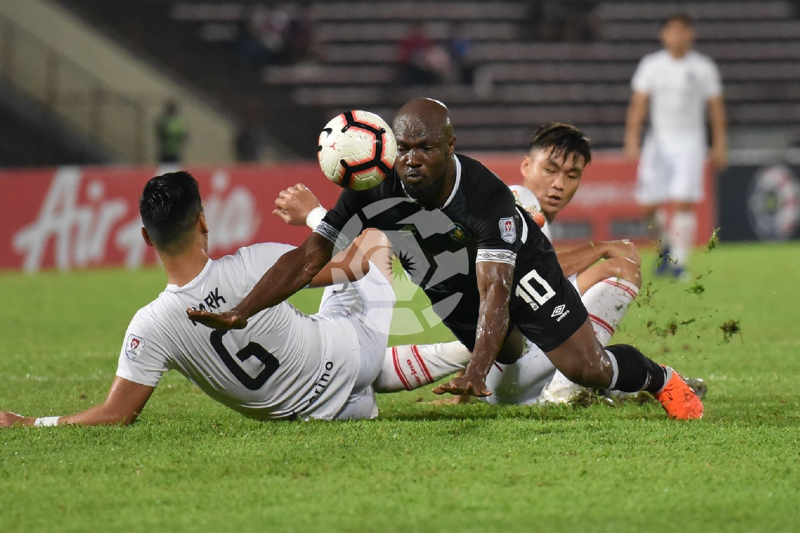 In the same breath, Dollah added that he is somewhat “irked” with critics who know “nothing about football but pass comments like super coaches” which adds fuel to a team’s failure.

“To me, this is pure rubbish. Social media is rubbish,” said the widely traveled Dollah who has won every title in Malaysian football, both as a player and a coach.

This is his second stint with Pahang. His first was from 2010 to 2013. After stints with Police and Perlis, Dollah returned to Pahang in 2017 wants to regain the glory with the Elephants this season.

Dollah also revealed that Pahang could possibly go on a playing tour of an Asean country if things work out.

“The tour is still in the planning stage,” added Dollah who is in no rush to sign up new foreigners yet as the season begins only on Feb 28 with the Charity Shield match between FA Cup champions Kedah and six-time Super League champions Johor Darul Takzim. RIZAL ABDULLAH