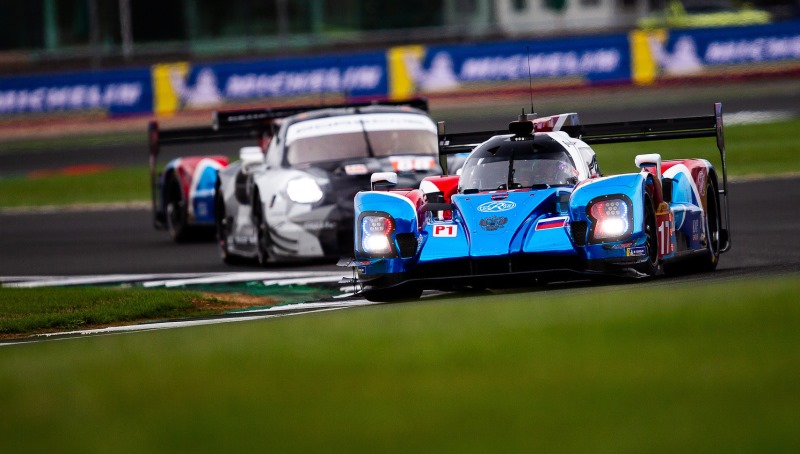 The FIA World Endurance Championship (WEC) enjoyed a significant increase in TV exposure during the first half of its 14-month Super Season, with the opening five races seeing a 115 million increase in cumulative audience to 255 million.

This growth underlines the continued and increasing appeal of endurance racing which continues to be a key proving ground for automotive manufacturers – particularly luxury car makers – for technological development, durability and reliability.

Double F1 World Champion Fernando Alonso was a key driver of this popularity boost. A new agreement with Spanish broadcaster DMAX ensured WEC could gain maximum exposure for Alonso’s involvement this year, with the cumulative audience in the country growing six-fold on the 2017 season to over 138 million.

The success of Alonso’s team, Toyota Gazoo Racing, also boosted coverage in Japan, with the cumulative audience increasing to 11.72 million. The popularity in Japan of another F1 World Champion, Jenson Button, contributed to this trend.

In addition, all five races received more consistent coverage in the USA with Motor Trend (formerly Velocity) delivering over 60 hours of programming across the five races. Despite a slight decrease in broadcast time and cumulative audience year on year, the channel has a very steady average audience which ultimately results in higher event impressions than during the FOX broadcast period.

The top three performing races in terms of cumulative audience by race were the 24 Hours of Le Mans (49%), TOTAL 6 Hours of Spa-Francorchamps (18%) and the 6 Hours of Silverstone (14%).

Gérard Neveu, CEO FIA WEC: “The growth in viewing figures across traditional broadcast and digital platforms is extremely encouraging, particularly in an increasingly crowded and ever-changing motorsport market. It is reassuring to see the engagement that fans around the world have with endurance racing, and the positive impact this has for our championship’s partners. Our work, of course, continues unceasingly and we face the remainder of the Super Season with huge optimism.”