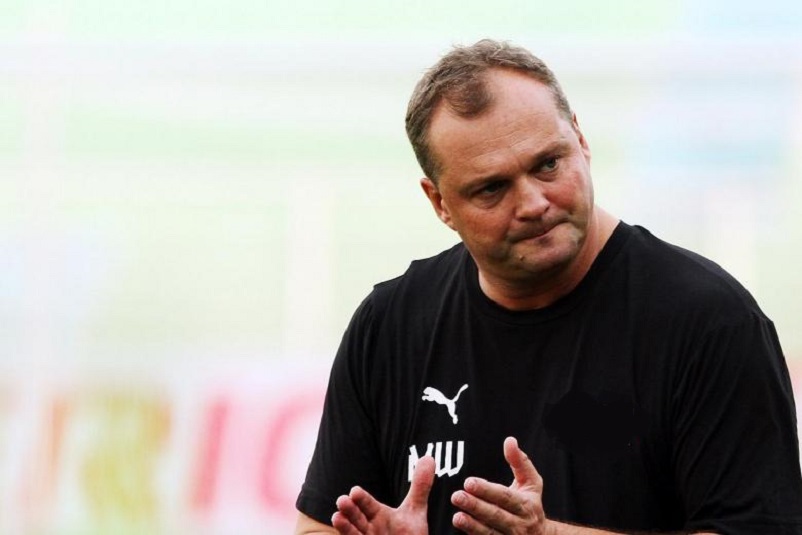 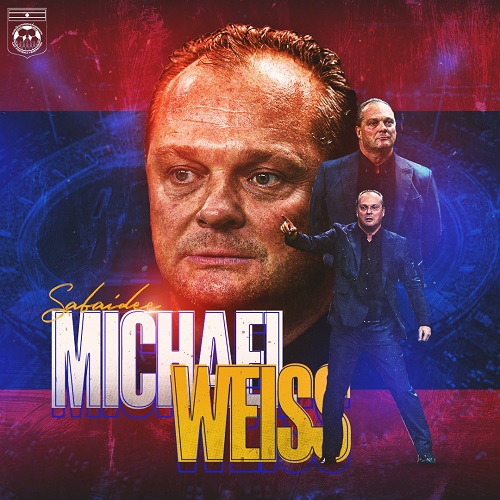 Michael Weiss has been appointed as the new head coach of the Lao national team on a three-year contract until 2024.

The 56-year-old German will guide both the Lao senior and the Under-23 national teams.

Weiss’ impressive resume includes him bringing the Philippines national team to their highest-ever FIFA rankings in 2012 and the top team in South East Asia the year after.

As the head coach of Mongolia, he modernized the game at the international level when he turned it from a footballing backwater to AFC’s “Aspiring Nation of the Year” by the end of 2018.

“First of all, thank you to the President (Viphet Sihachakr) and the LFF for their trust in me. We share the same vision to bring Lao football to the next level. I am looking forward to bringing my experience to the young players; coaching the national team is, in my opinion, a key position for moving our football forward,” said Weiss, who holds a UEFA Pro License.

“Moreover, I consider it an honor to coach the Lao national team and look forward to embracing the country’s culture. I will build a resilient team to reach their full potential and as well to produce great results.”

Added Sihachakr: “The talk with Michael has been very constructive. He will bring a new mentality and experience with him as he is well-known as a coach who can perform just as he did during his successful time at the helm of the Philippines and Mongolia. We hope that he can approach the same for the Lao national team. His appointment shows the commitment and determination of the LFF to give our players the best possible chance to go to the next level.”